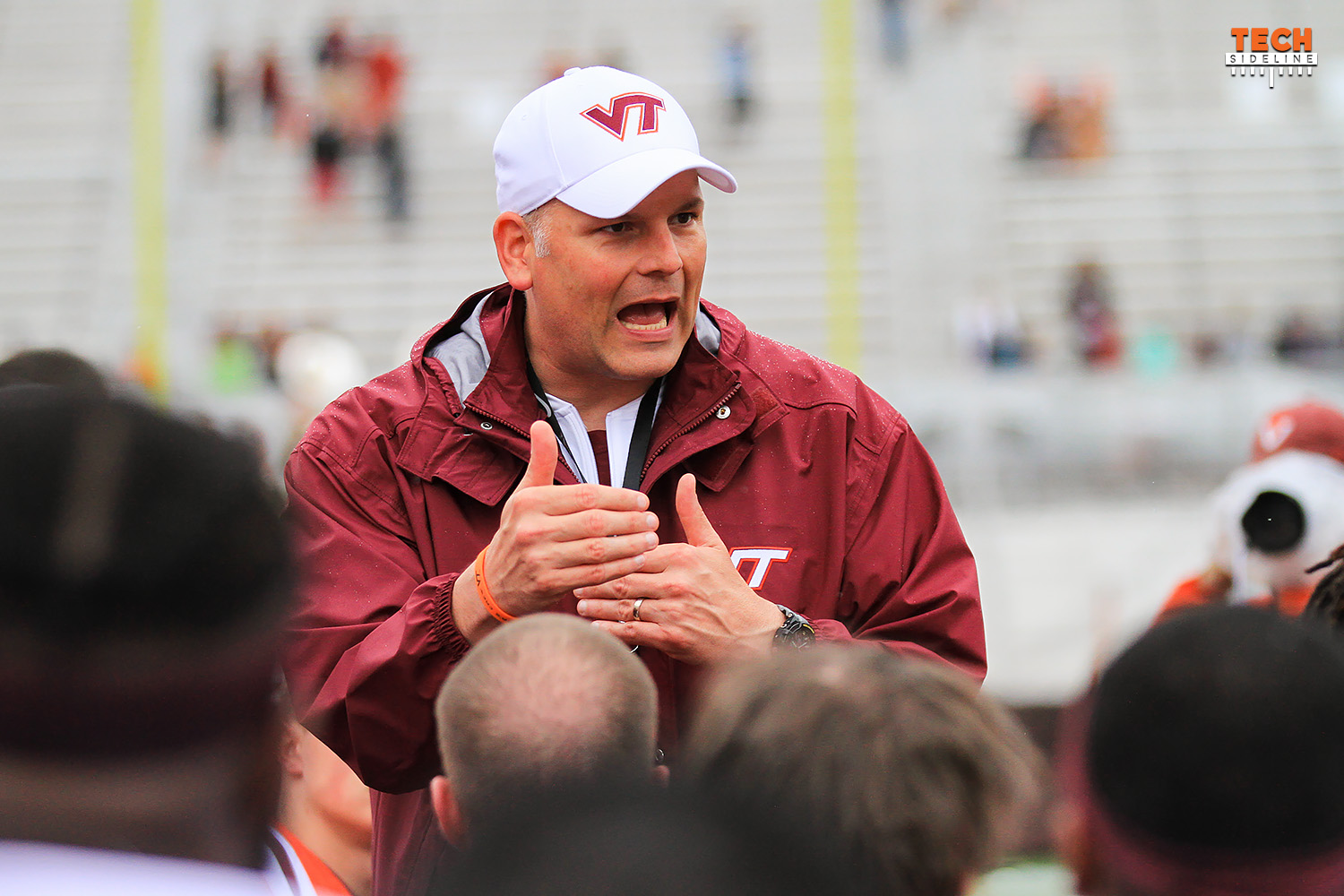 Virginia Tech held a recruiting camp on Sunday, and TSL was there. Though overall the camp wasn’t particularly important to VT’s recruiting efforts, it was still valuable for us to be in attendance.

In the past, we’ve seen Virginia Tech hold two camps in the summer. One was held in June, and one was held in July, and that was it. Over the last couple of years, we’ve seen the Hokies adopt a completely different camp strategy. Not only is Tech going out on the road and participating in satellite camps, but they are holding an extra camp in Blacksburg as well.

Here is Tech’s camp schedule for the summer of 2017…

The Tech coaching staff is now getting eyes on a lot more prospects over the summer. That will help them a little for the 2018 class, but mainly it will help them for 2019 and beyond.

I attended this past Sunday’s camp in Blacksburg, which was not highly-attended. It wasn’t highly-attended because you no longer have to come from Florida, Georgia or New Jersey to get in front of the Tech staff. They are coming to you.

Back when Tech was holding just two