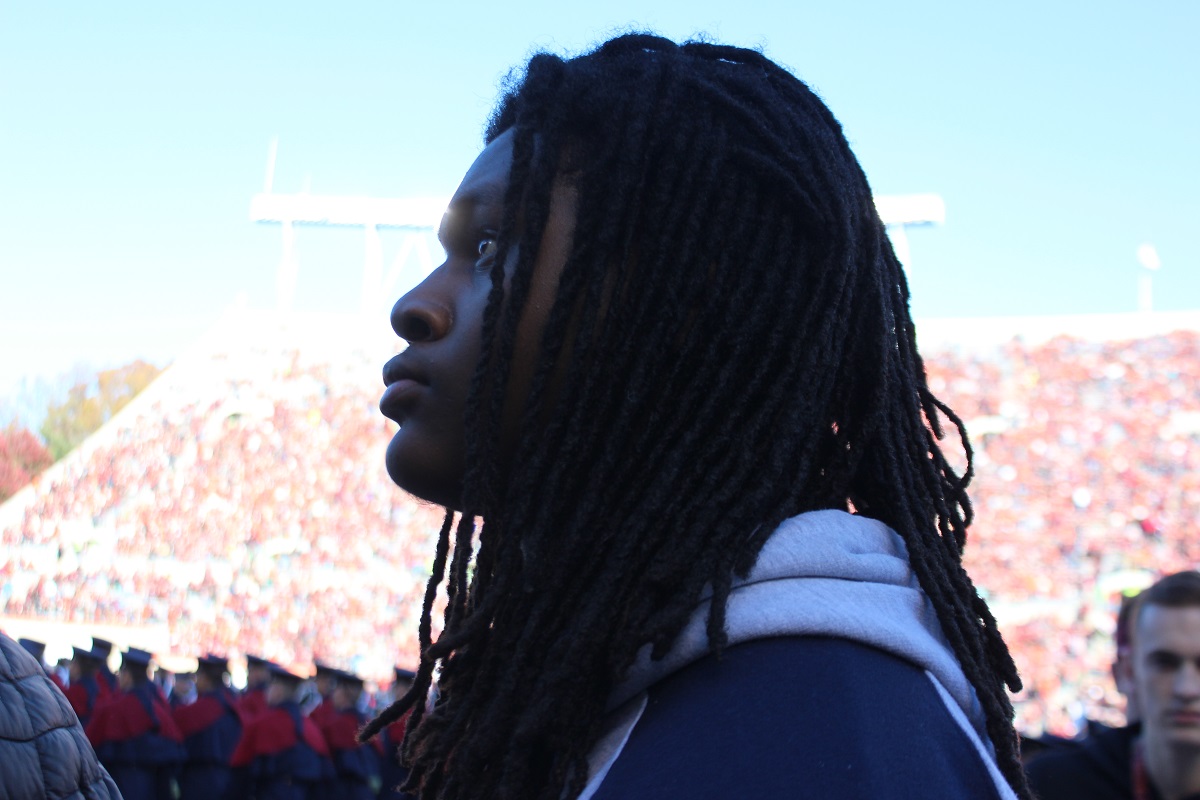 The approach is no longer simply listening to the same recruiting pitch that he’s heard from coaches since the beginning. At this point, Western Branch (Va.) three-star defensive tackle Jalen Alexander is looking for something different.

“Now it’s more of a how much they want me, kind of factor,” he said. “Basically, how much interest they show me, how they’re texting and calling. Not just what they’re just giving all the other players.”

A top five is coming soon for Alexander, Rivals.com’s No. 31 defensive tackle and No. 10 player in Virginia, though two schools have already stood out a bit more. He has visits coming this summer that he also hopes will help him reach the point where he’s ready to decide.

This spring, Alexander made just two visits, in April for Virginia Tech’s Spring Game and NC State a few weeks before that. The Hokies’ visit was his third in Blacksburg. Each time has given Alexander a better perspective overall of Virginia Tech.

“It was good and definitely opened my eyes,” he said. “I went when they played Georgia Tech, so I just wanted to go back and see everything, not just the game. It was more what they have academically. Their strength and conditioning coaches talked to me and I saw not just the game part.”

Assistant coaches Zohn Burden and Charley Wiles have also continued to make Alexander feel like a priority, in his mind. Alexander said he also likes how they’ve spoken to him.

“The relationship with them is good,” he said. “They always keep it clear with me, stay honest. They don’t tell me what