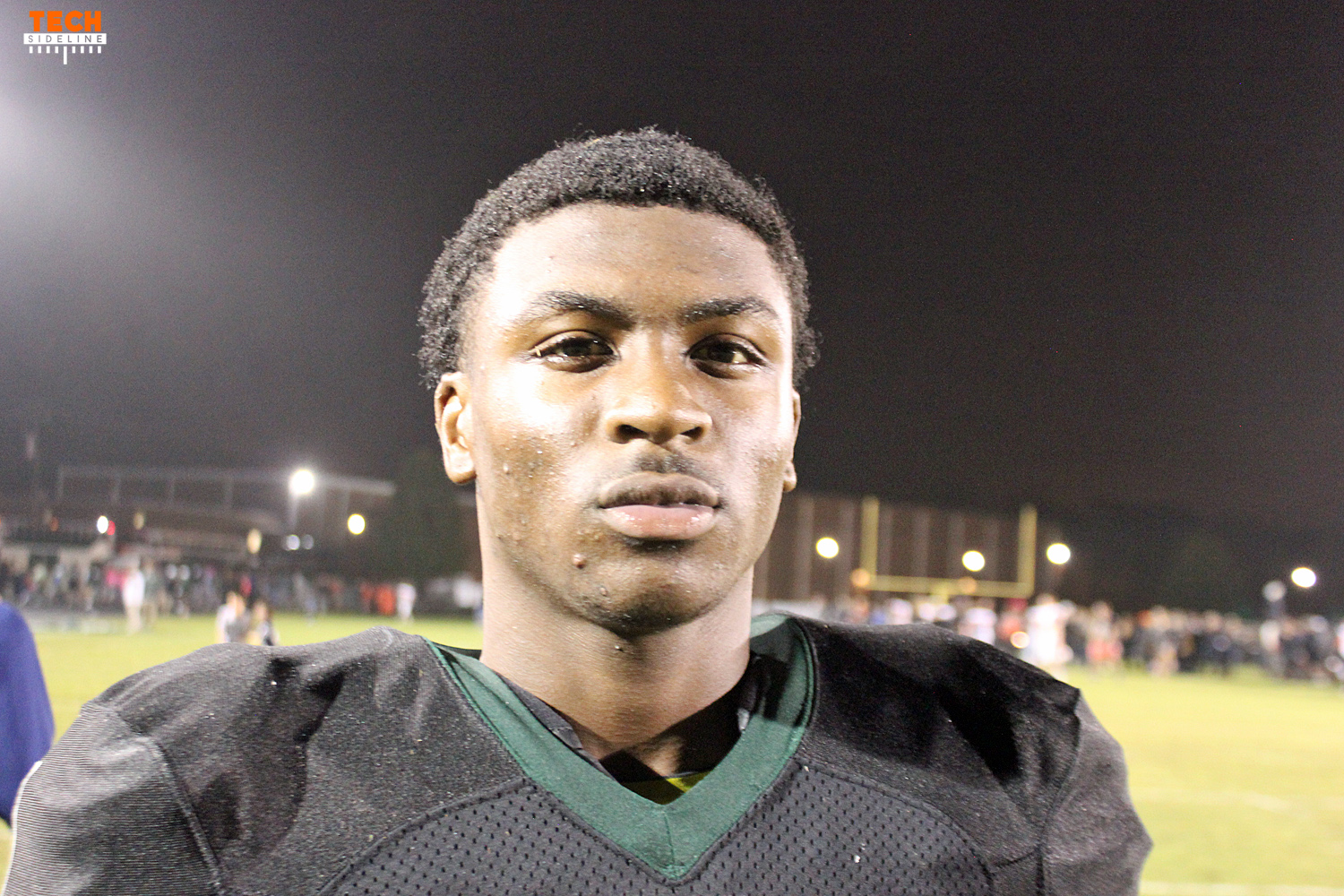 On Monday, the recruiting list of West Forsyth (NC) three-star running back Marcus Caldwell was narrowed to five. But there might be one clear standout among that group.

Caldwell, Rivals.com’s No. 19 all-purpose back and No. 29 player in North Carolina, released a top five of Virginia Tech, North Carolina, Louisville, Tennessee and Purdue. This spring, however, Caldwell made just one visit, which further pushed one school ahead.

That visit came April 22 to the Hokies’ Spring Game. While they certainly have a firm footing in Caldwell’s recruitment, though, a decision is likely still a ways off.

“It was a really good visit,” Caldwell said of the spring game. “Every time I go to Blacksburg, I really enjoy it. I got to go back and go to team meetings. It was nice. I’ve seen pretty much everything there, but it was good seeing it again.”

Caldwell said his feelings towards Virginia Tech have also been aided by the relationship he has with assistant coach Charley Wiles. Caldwell said Wiles has arguably been the most persistent of any coach.

“We talked at the spring game,” Caldwell said. “He’s just been helping me get a feel for Virginia Tech and told me to come back to visit any time. He stays in touch with me. It’s a pretty good relationship. It’s always been pretty good.”

Caldwell’s recent stop in Blacksburg was his fourth visit there, and a combination of all of them has the Hokies in prime position.

“Overall, to be completely honest, they’re probably my number one now,” Caldwell said. “But of the schools recruiting me, overall right now, it’d