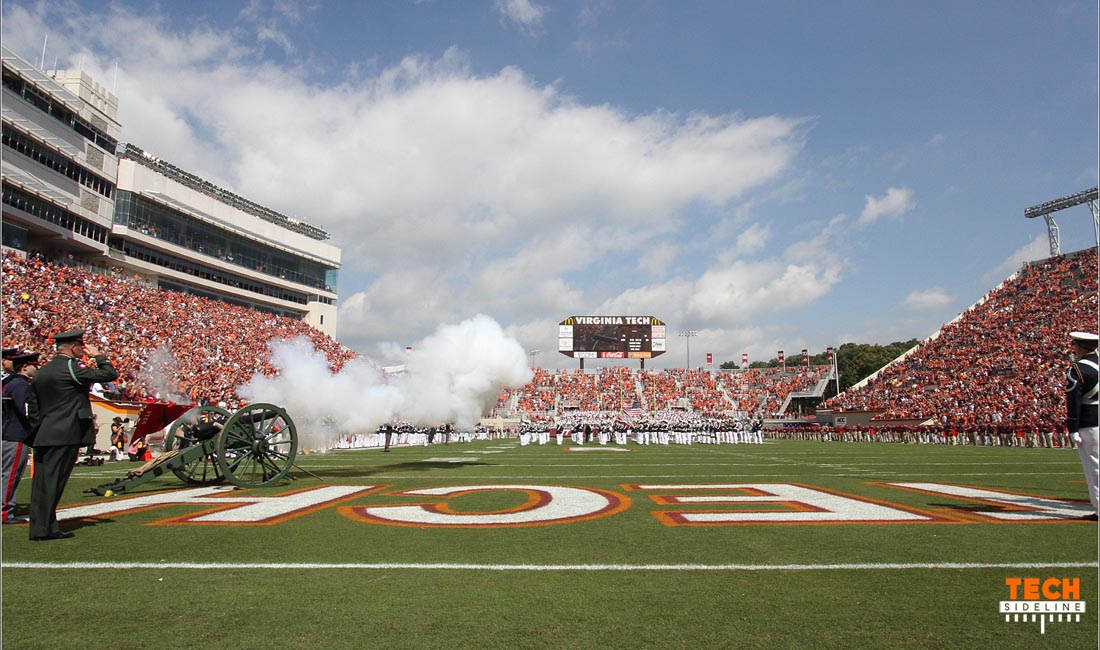 This is my annual update of the Virginia Tech Athletics financial information for the year ended June 30, 2016 (FY 2016).  As noted in past reports, the following standard caveats and comments are made:

As in prior years, the information for Virginia Tech and UVA is derived from the published NCAA reports on the Virginia Auditor of Public Accounts (APA) website. Information from the U.S. Government’s Office of Postsecondary Education (OPE) (located here) has been reviewed for Virginia Tech and Virginia in order to determine if there are significant items and comments on those reports that may be useful.

For this report I have only presented the current and past year info for both Virginia Tech and UVA.