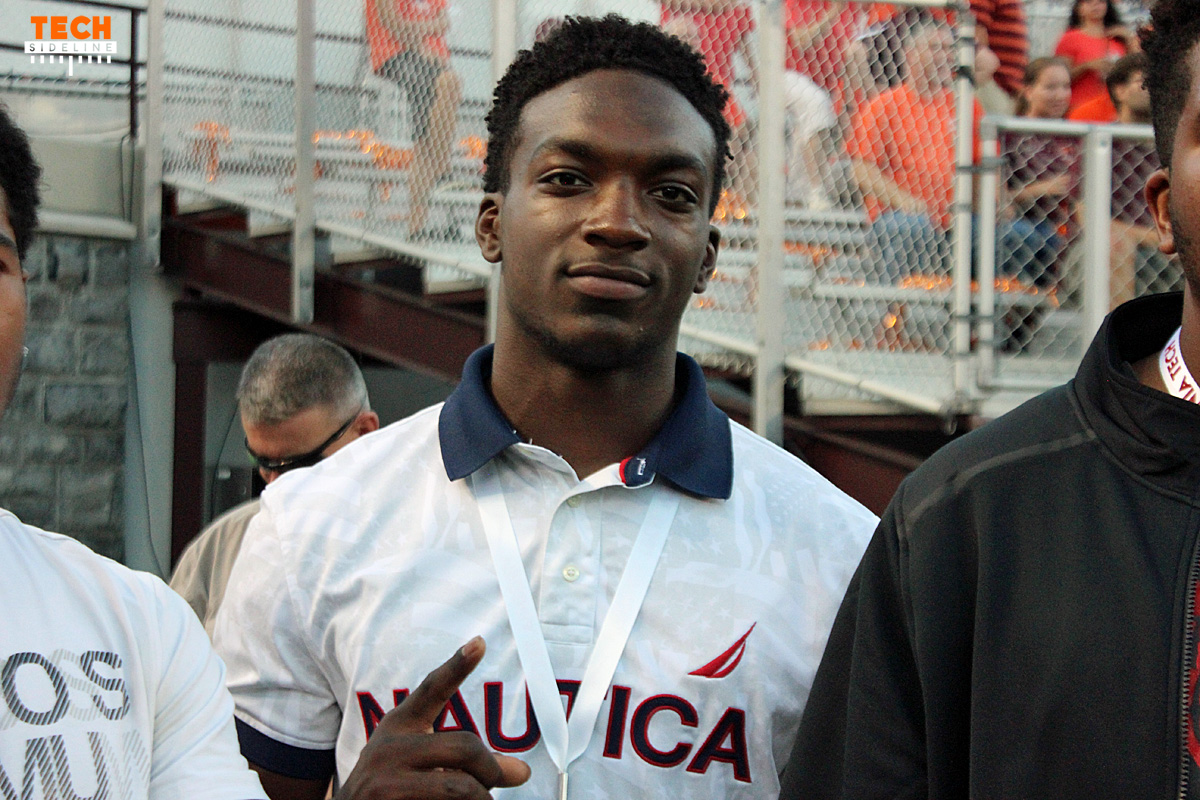 CLIFTON, Va. – There are now 23 offers on the table for Oxon Hill (Md.) four-star wide receiver Daniel George. But as George said Sunday at the Washington, DC stop of Nike’s The Opening Regionals, a few of those schools are getting more attention than others.

Since the first of the year, George has taken visits to Penn State, Maryland, West Virginia and Virginia Tech. A few aspects of those visits particularly stood out. And as of now, George is eyeing a time frame for a decision.

George, No. 216 in the Rivals250, last visited the Hokies in January for junior day. He’s stayed in touch regularly since then. He’s also talked with a Virginia Tech connection he has.

“I don’t really have a list, one, two, three or four,” George said. “But V-Tech would definitely be on my list if I had one right now. Just the school, DeJuan Ellis, who’s a quarterback committed there, I’ve known him since I was young. If I got a chance to play with him, that’d be great.”