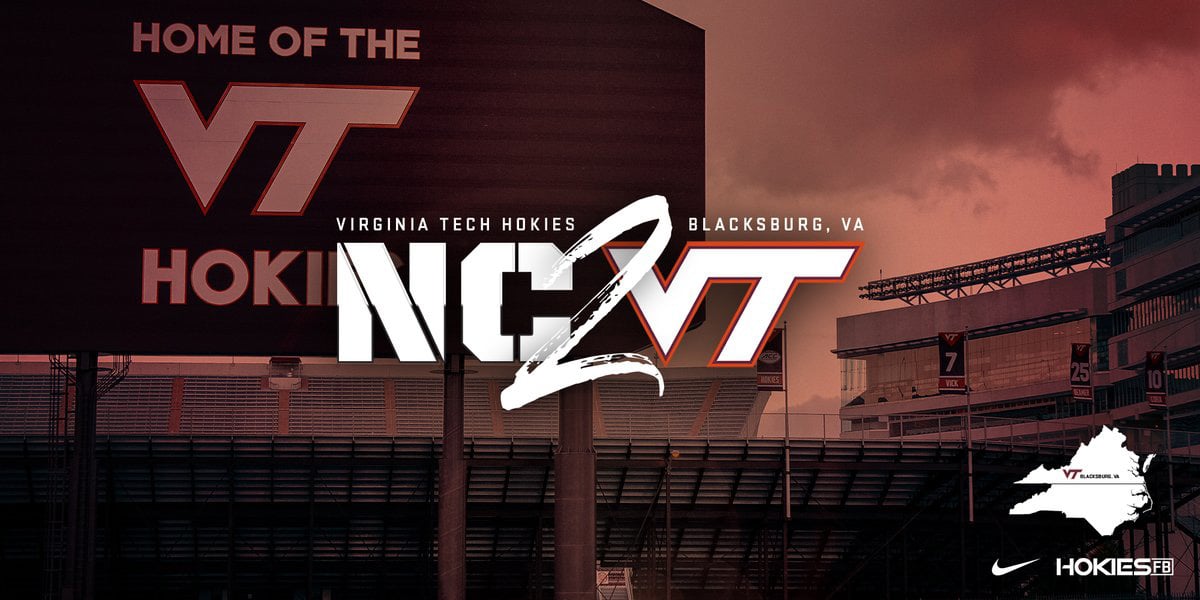 Today we’ll continue with our “Recruiting North Carolina” series by taking a closer look at the Raleigh-Durham area, which is known as the Triangle. It is the second biggest recruiting area in the state of North Carolina, behind only Charlotte, which we’ll focus on for our final article later this week.

If anything, the Triangle is only going to get bigger when it comes to recruiting thanks to population trends. Take a look at the historical population of the Triangle since 1990, per Wikipedia… 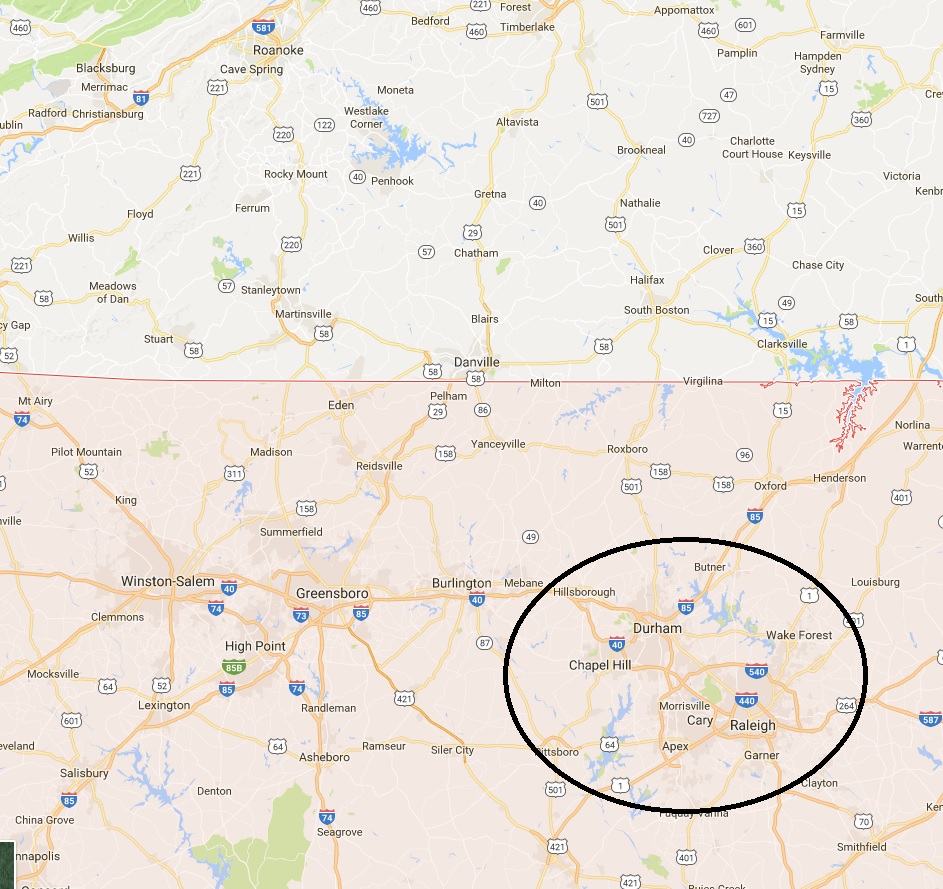 The population in the Triangle has grown at a very high rate, nearly doubling since 2000. Those numbers might be a little bit misleading, depending on which counties you include, but the fact of the matter is that