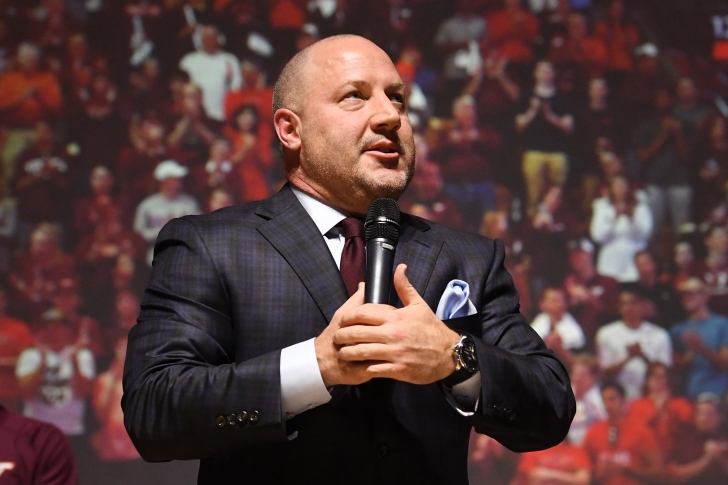 Now that the season is over and a national champion has been crowned, I wanted to take a look at what happened in the big picture this season, as well as what’s in store for the program going forward. The Hokies will miss seniors Seth Allen and Zach LeDay, but there are a lot of reasons to be bullish on the Hokies’ chances next season, as I will talk about in a bit.

First, I wanted to mention that this will be my final article for TechSideline, and I wanted to say thank you to Will Stewart and Chris Coleman for allowing me tackle two of the things I enjoy most in life this season – writing and talking about basketball! Will and Chris gave me an opportunity to reach you guys and (hopefully) start the conversation to get people excited about the direction of the program, and I couldn’t be more appreciative of that fact.

I also wanted to thank you, the reader, for taking the time to read these articles over the past year. The notion that people would take time out of their day to read something I’ve written is humbling and, quite frankly, ridiculous to me. So, thank you!

I’d be remiss to talk about ’16-’17 without mentioning how great it is to be back in the NCAA Tournament. A decade is a long time to be without a bid. Considering where the program was when Buzz Williams inherited it, it is hard to categorize this season as anything other than a success in the big picture of the program.

I’m sure the short term goals for the staff and players (and many of you fans) were a bit higher than a round one ouster, which is fair. And I think it is pretty easy to look at the Hokies this season and