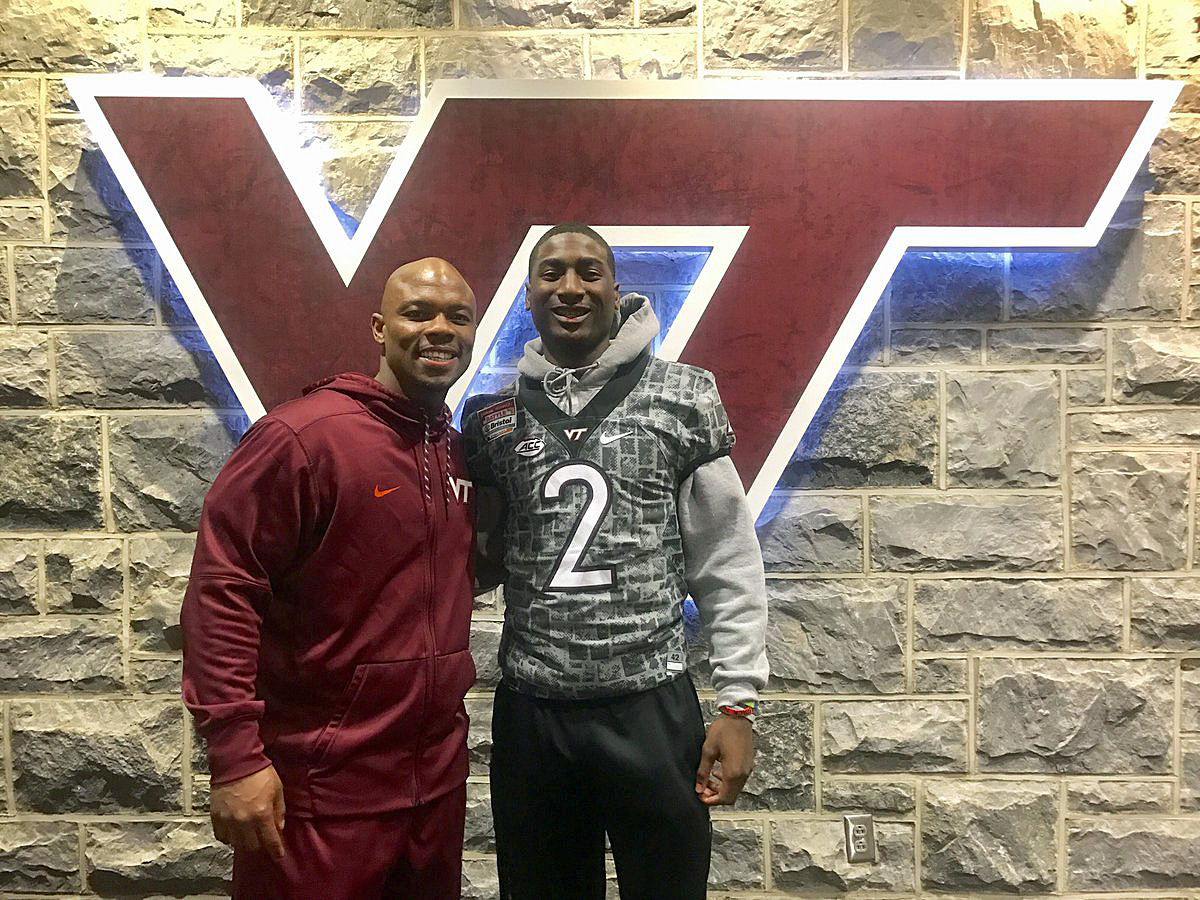 Of the nine offers Gaffney (SC) three-star wide receiver Dennis Smith has pulled in, a few have especially stood out. But the way Smith put it, it’s because of the way they’re coming after him.

Virginia Tech and Georgia are the most recent to offer. And visits to those two and others have also helped put Smith’s recruitment in perspective for him. Any decision, however, is most likely still months away.

On Saturday, Smith spoke more in-depth with the Hokies when he made his first trip to Virginia Tech to watch a spring practice. Smith said he saw a number of aspects, on and off the practice field.

“The visit was really nice,” he said. “I toured the facilities, sat down and talked one on one with my position coach, the head coach and the strength coach. I saw practice, saw the coaching styles, how they do things. I got to see how the players are. Then, just the type of people around campus, how they act around each other. It was just good to see with my own two eyes and that was big for me.”

Smith, Rivals.com’s No. 11 player in South Carolina, also caught up with special teams coordinator James Shibest and other members of the staff. A few parts especially stuck with him.

“We talked about my role in the offense if I was to attend there, the situation