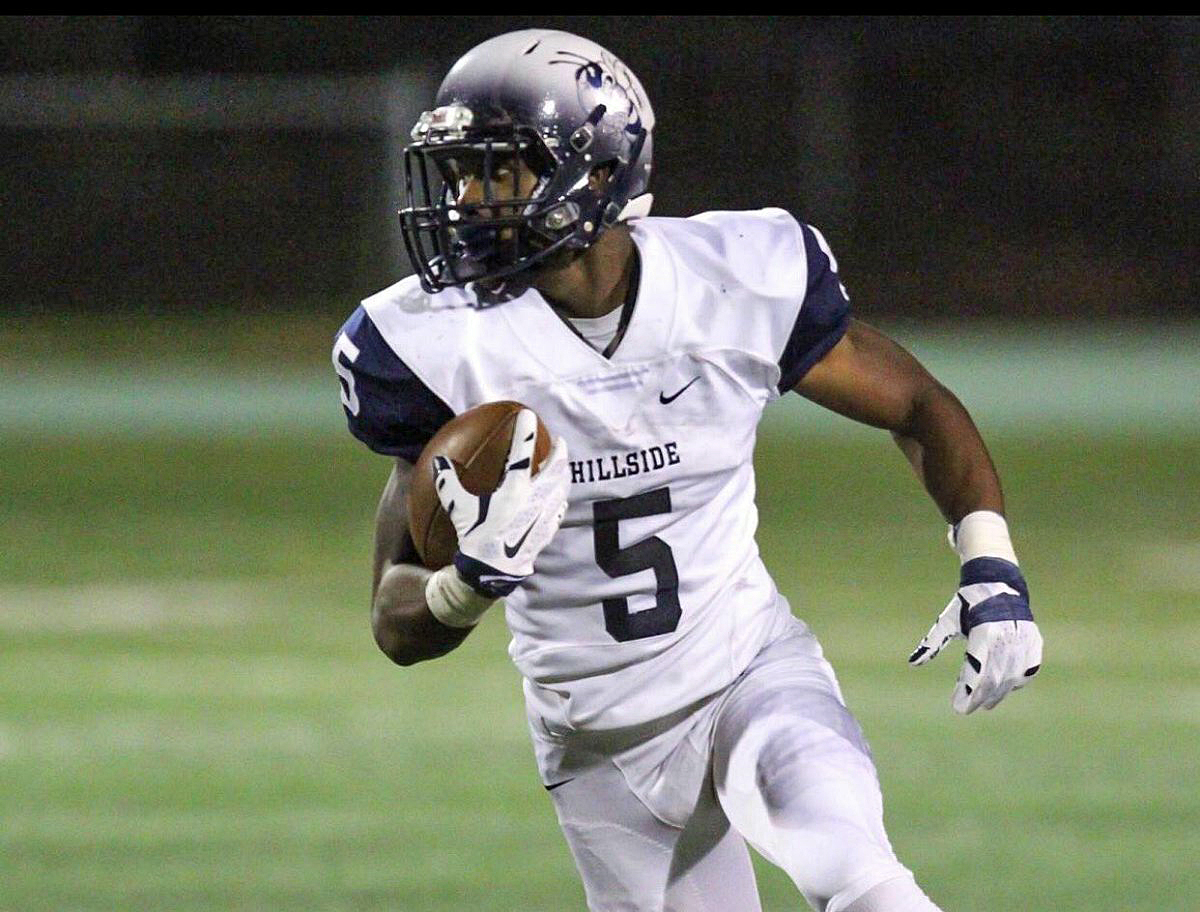 Three schools remain for Hillside (NC) four-star running back Jamal Elliott. And each will get a visit before a final decision is in.

Elliott tweeted yesterday that he has a top three of Virginia Tech, Tennessee and Oregon. Now, it’s about narrowing his focus even more, though he might have already reached that point.

“Really, it’s what offense best fits me, my style of play, playing time,” Elliott said. “I wanna be a true freshman and play in college. Really, that’s the main stuff.”

Over the last month, Elliott, No. 206 in the Rivals250, took visits to see the Hokies and Volunteers. And on April 8, he’ll be back in Blacksburg for a visit. Elliott said one aspect particularly stood out the last time he was there.

“What stood out was the coach, because Coach (Justin) Fuente is on a mission this upcoming season,” Elliott said. “I feel like Virginia Tech recruits me the hardest. They’ve recruited me hard and Coach Fuente is building something special. If I go to Virginia Tech, I can play as a true freshman.”

But Elliott’s primary contact has been assistant coach Charley Wiles. The two have steadily kept in touch for a while.