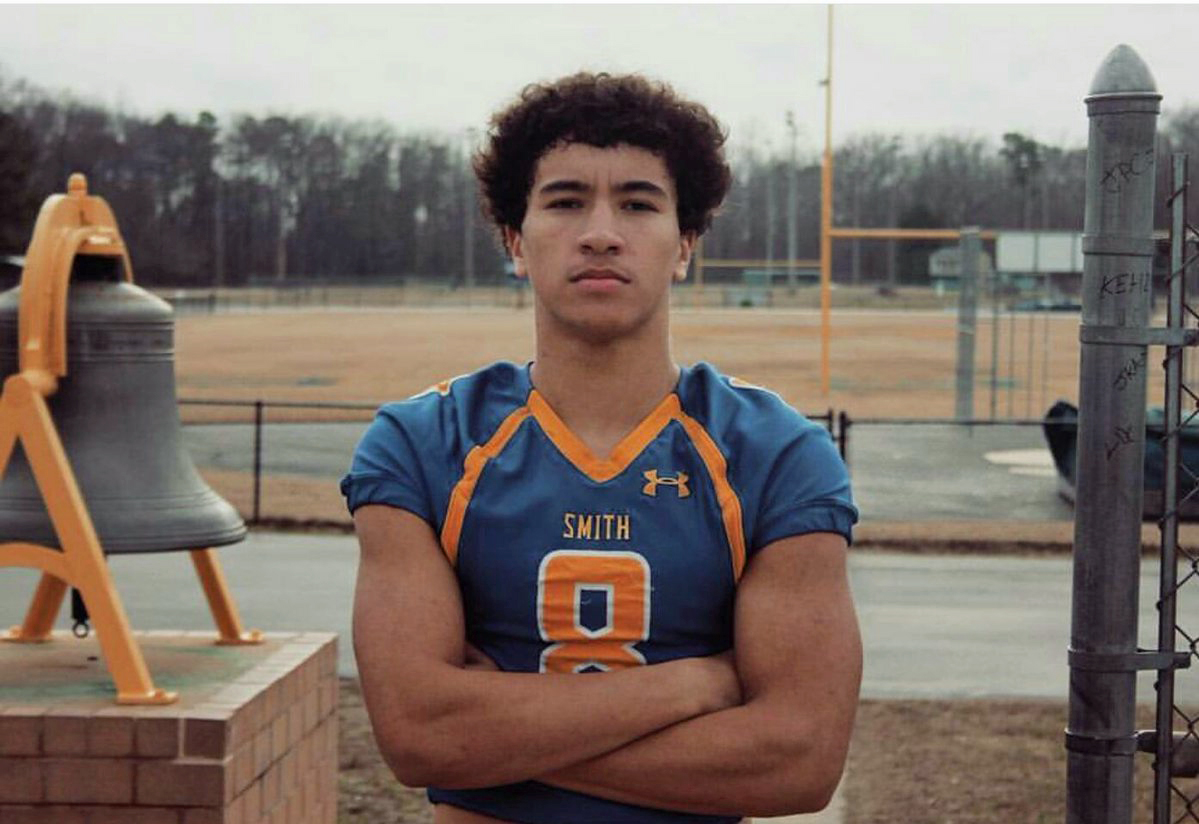 There are only four offers on the table to this point. And as a member of the class of 2019, Oscar Smith (Va.) athlete CamRon Kelly is in no hurry, with two high school seasons to go.

But Kelly is off to a hot start. With offers from Maryland and Virginia over the past week, he has four in total. Virginia Tech offered Feb. 28, while NC State was first in, 10 days earlier.

There have been a few visits down and more coming, which Kelly said he hopes will give him more of an idea of where his recruitment is headed.

“Of course, education comes first,” he said. “I want a good academic program. I really don’t mind the school’s record because I feel like if I go to any school, I’ll have an impact and turn the program around.”

Kelly was on hand for the Hokies’ junior day on Feb. 18 and also visited for their win over Virginia in November. Both gave him a good look at what to expect in Blacksburg.

“I’ve been up there a few times, twice actually,” Kelly said. “I really like the fan base. It’s unbelievable. The atmosphere up there is amazing. I like them.”

Assistant coach Zohn Burden has been Kelly’s primary contact at Virginia Tech. And the two have developed a good early bond.

“Our relationship is pretty good,” Kelly said. “He’s a good friend of my coach who passed away, and they offered me as an athlete. They don’t know where I’m gonna play, since I play so many positions. We’ll see how that goes.”

Kelly, though, said he’s not set on one position.