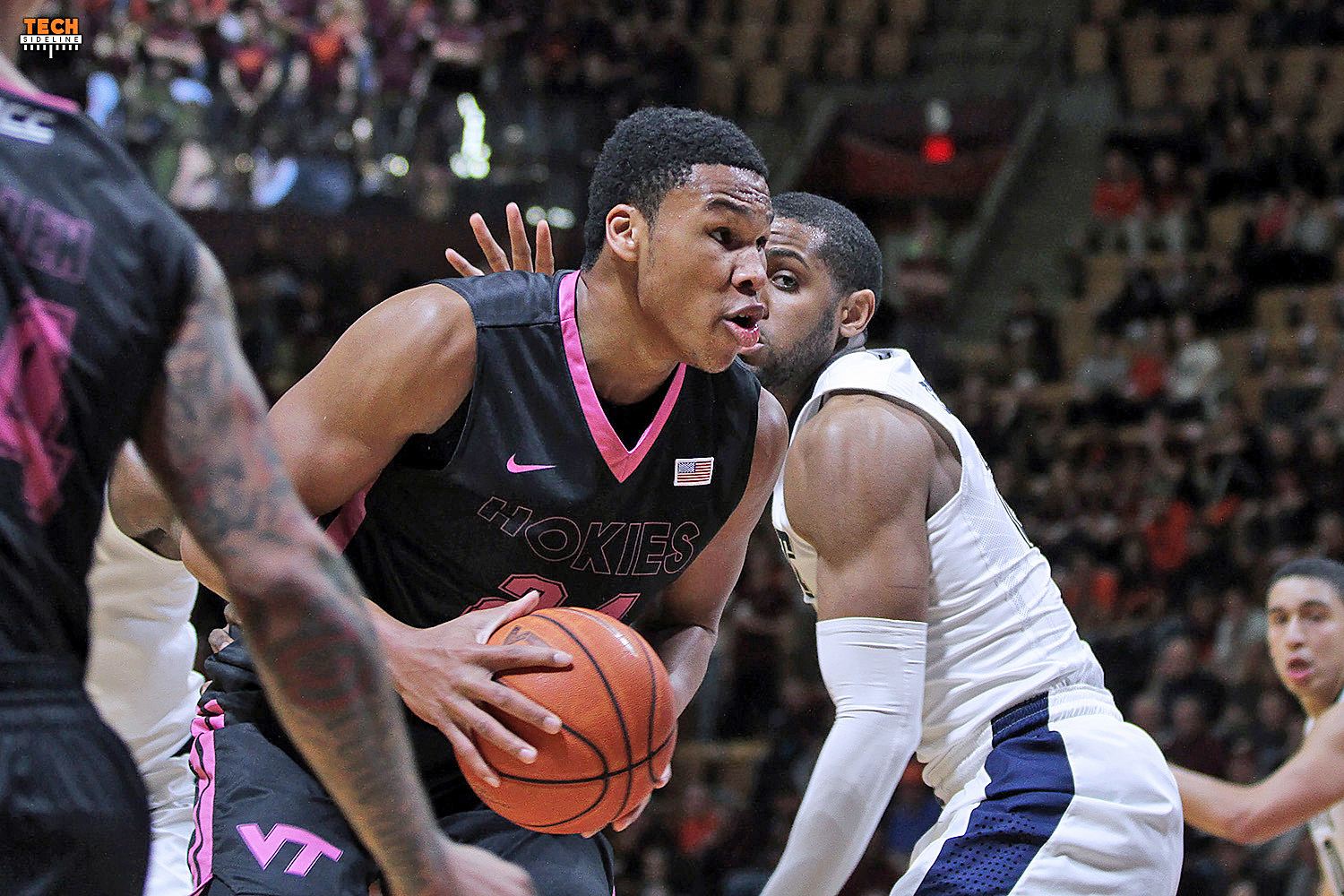 Today I wanted to look at the state of Virginia Tech’s roster, and what that says about Buzz Williams’ recruiting. After two tough losses last week, many Hokie fans have lamented the fact that VT does not have any big bodies available for the stretch run in the ACC. Has Buzz not recruited well enough in the post position? Is the extra scholarship left open a wasted opportunity? Well, let’s take a look!

First, I want to categorize who we will include when talking about “posts.” We can go one of two ways:

I have opted to go with #2, though (as you’ll see) my conclusion still rings true with either option.

Currently on VT’s roster, there are 8 players I will consider “posts:”

Eight is an excessive number when looking at how many posts are needed to contribute in a given year. Five is a much better number. So let’s take a look at what Buzz saw before the Spring signing period last season.