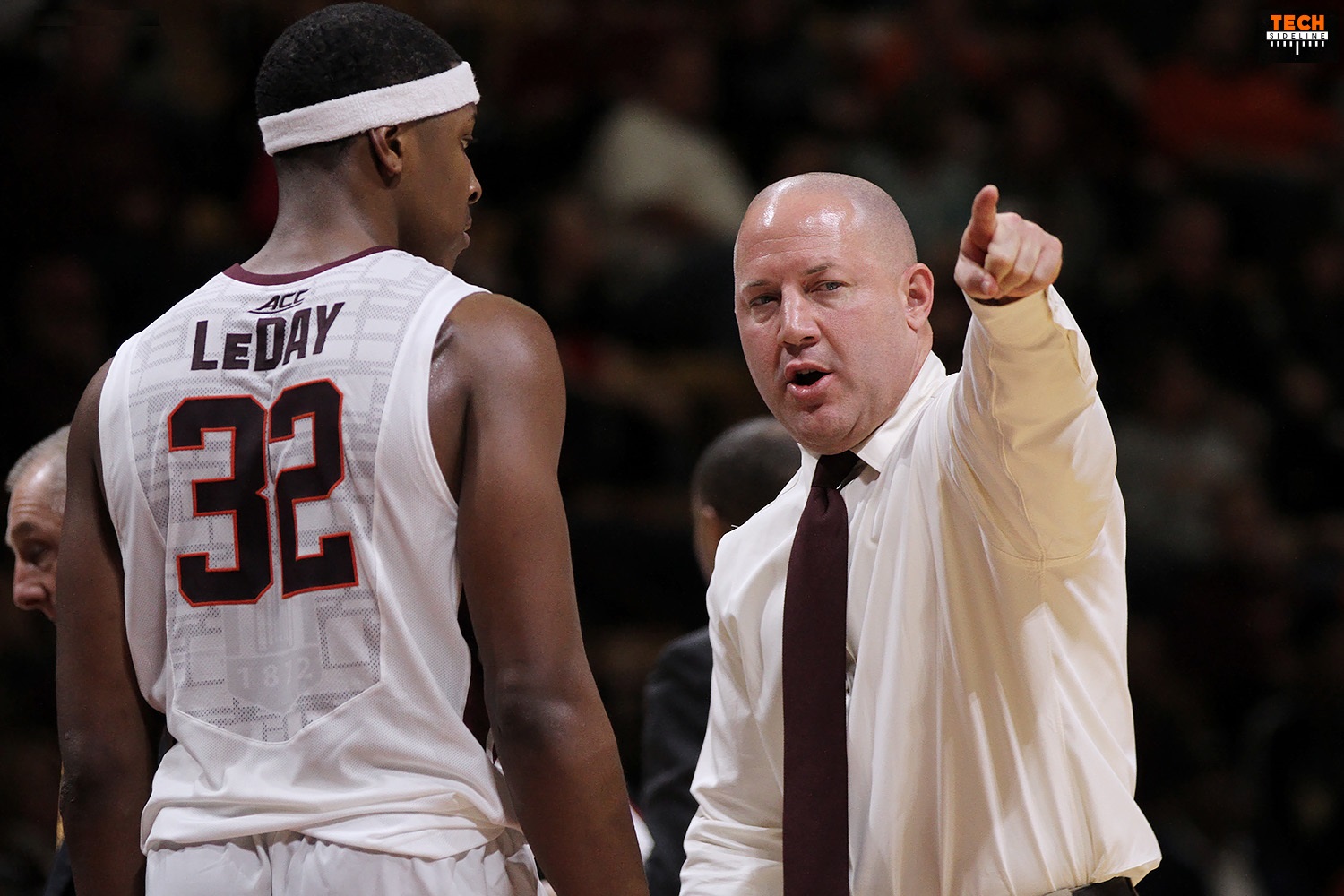 Reading the comments on Twitter and on the message boards after the Texas A&M game, I was struck by the fact that Tech fans didn’t truly grasp the meaning of the Texas A&M loss.  The overall response was “that stunk, but Texas A&M is a good team, if we beat Nebraska on Sunday it will be a good tournament.” While true, the people posting comments like that were missing the point.  It’s not about losing to Texas A&M.  It’s about the fact that the loss to Texas A&M prevented the Hokies from playing UCLA and instead matched them up with Nebraska.  That simple change in the schedule could potentially cost Virginia Tech come Selection Sunday.

RPIForecast.com currently projects Tech’s season to go like this…

You can ignore those numbers for now.  They are simply future projections based on math.  The point of this exercise is to show you exactly what losing that 17-point lead potentially cost the Hokies.  RPI Forecast has a built in feature called RPI Wizard which allows you to toy with results and present “what if” scenarios.

Had Virginia Tech not blown that 17-point second half lead against Texas A&M, they would have faced UCLA in the finals, and the Bruins are unbeaten.  Here’s what the future projected RPI and SOS numbers would look like if Tech had beaten Texas A&M and lost to UCLA.

In that scenario, Tech’s record would be 5-1, which is exactly what it is right now.  However, their RPI would get a boost by a whopping 13 spots, and