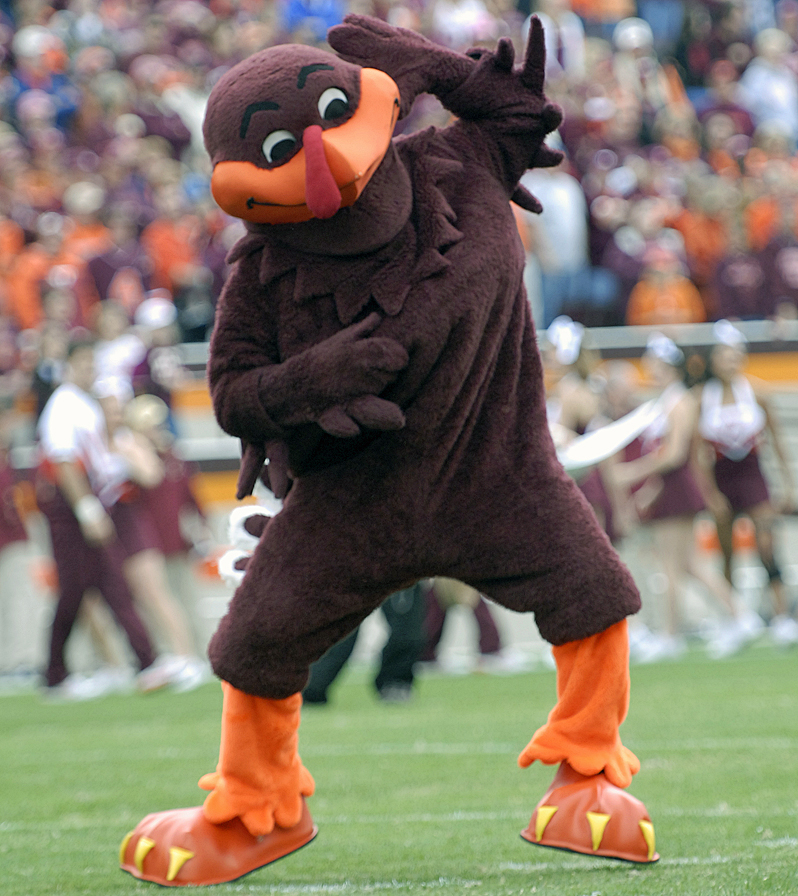 Before the 1995 season began, senior free safety William “Killer” Yarborough addressed his fellow Virginia Tech students on the Drillfield during an August picnic/pep rally. “I promise you,” he said into the microphone, his words echoing across that vast field, “there aren’t going to be that many losses this year.”

With that kind of a rousing endorsement, who wouldn’t be excited?

Sarcasm aside, Yarborough was right. With its 36-29 win at Virginia, Virginia Tech finished the regular season 9-2. Indeed, not “that many” losses. The victory also catapulted the Hokies to No. 11 in the USA Today/Coaches poll and No. 13 in the Associated Press poll. All of this was heady stuff, considering that as late as October 28, the Hokies were unranked.

After the Virginia game, Virginia Tech Athletics Director Dave Braine spoke with representatives from the Orange, Sugar, and Gator bowls. I asked him what they said. He replied: “All they could say was, ‘Wow.’”

Even so, the Hokies were still not guaranteed an Alliance Bowl bid. The Big East could send one team to one of the elite Alliance Bowls. Because the Big East had no tiebreaker—that would not change until 1996—both Virginia Tech and the University of Miami tied for the league title. So although the Hokies won the head-to-head meeting, had a better record than the Hurricanes (9-2 to 8-3), and had a better record against ranked teams (3-0, while Miami was 0-3), the U—with its national reputation and all—could still get the Alliance bid if the Sugar or Orange wanted them.