Back in June, I ranked my top 15 prospects in the state.  It was my first time ever doing rankings, and it was a lot harder that I thought it would be.  This morning I began to try and expand my list to a top-25 or top-30, but found that to be too difficult.  In the end, it made me think more deeply about scouting and recruiting rankings in general and I came to a final conclusion: I’m not in a position to be able to do it right and if I can’t do it right, then I’m not going to do it at all.

I’ll explain my reasoning at the end of the article.  For now, here’s my top 20 list, and it’s probably going to be the last time we do in-state rankings here on TSL.  Note that much of the language for each recruit has not changed since June 2.  For many of them, there is nothing new to say. 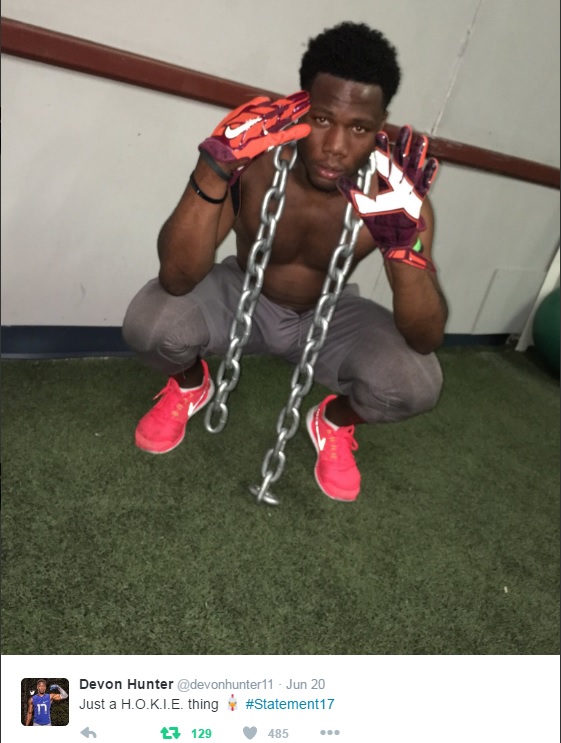 I considered three players for the No. 1 spot, and ultimately went with Hunter. His size (around 6-2, 215) is very impressive for the position. He’s got a heavy shoulder, a huge offer list and