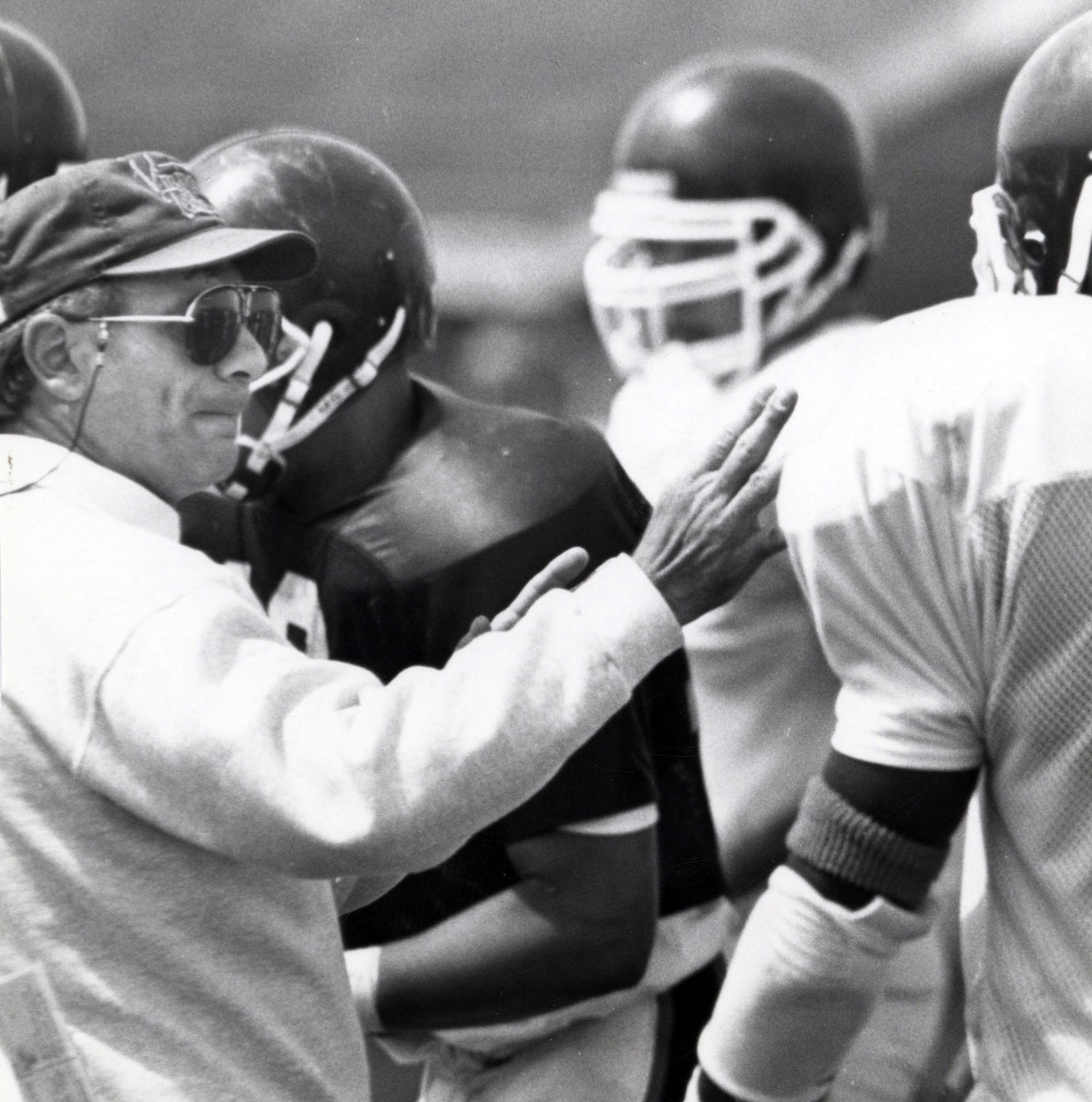 In hindsight, the move was a mistake. Elmassian left a coordinator position under Frank Beamer to coach defensive backs for Jim Lambright. You remember Lambright, right? Had a 44-25-1 career record, 1-3 in bowls like the Sun, Holiday, Aloha, and Oahu. But he probably got a good suntan, so he had that going for him, which was nice.

After Elmo announced his intentions, I went down to his office on a cold, gray winter Monday morning to get some answers. Why would he leave a program on the rise, as defensive coordinator, to take a position job—and a pay cut? It’s not like things weren’t looking up for the coming season; he had 10 of 11 defensive starters returning. And he was working for Frank Beamer, the dream boss in the college coaching profession. Why do that? Why, Phil, why?

After spending nearly 40 minutes with him, I still wasn’t sure. He talked about his fear of getting fired (really?),