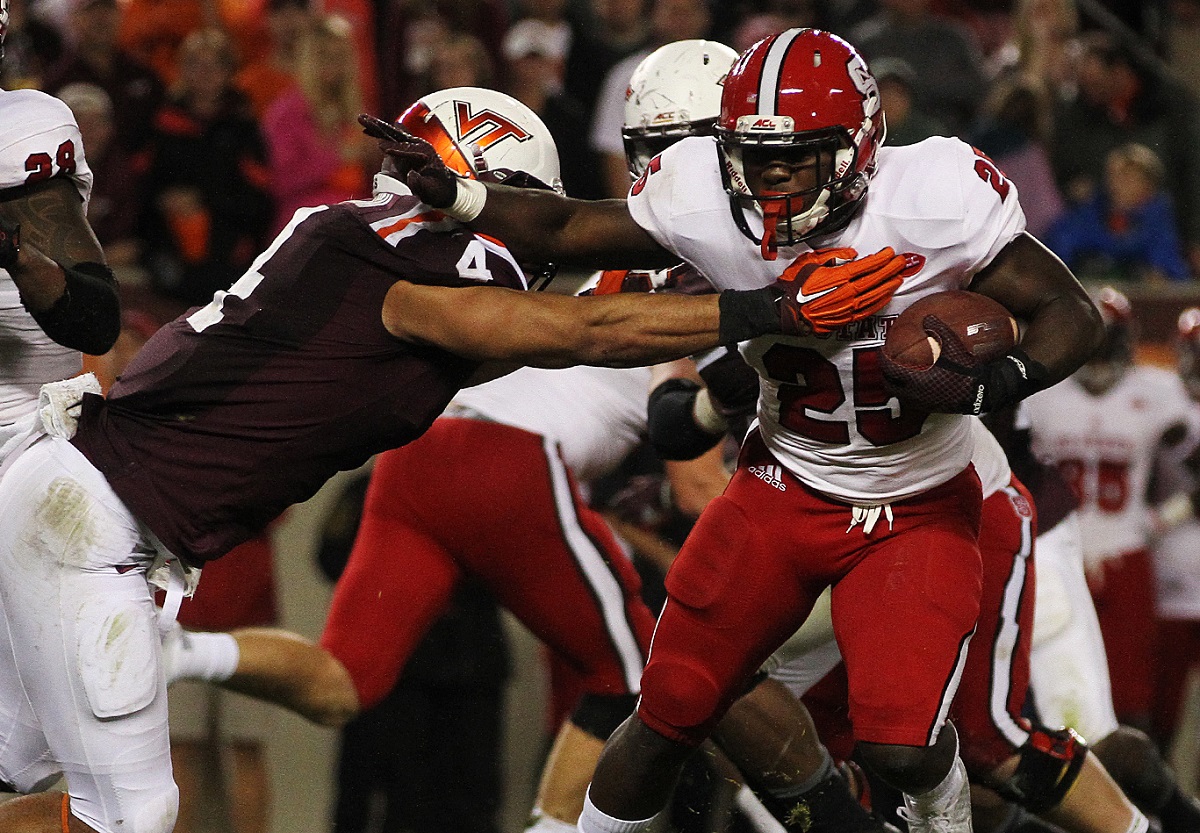 Perhaps the most shocking development of the 2015 season was the lack of production by Virginia Tech’s defensive ends, especially when compared to their outstanding production during the 2014 season.

The Hokies only went 7-6 in 2014, but defensive end play was one of their strengths.  Dadi Nicolas and Ken Ekanem both had great seasons statistically…

It’s rare to have two defensive ends combine to be as productive as Nicolas and Ekanem were in 2014.  Those guys put opposing offenses in a ton of long yardage situations, and they were a big reason for Bud Foster’s defense finishing #10 in S&P+ defensive efficiency.

Heading into 2015, those two defensive ends were regarded as one of the strengths, and perhaps the strength, of the Virginia Tech defense.  The Hokies were expected to get a lot of sacks and Nicolas