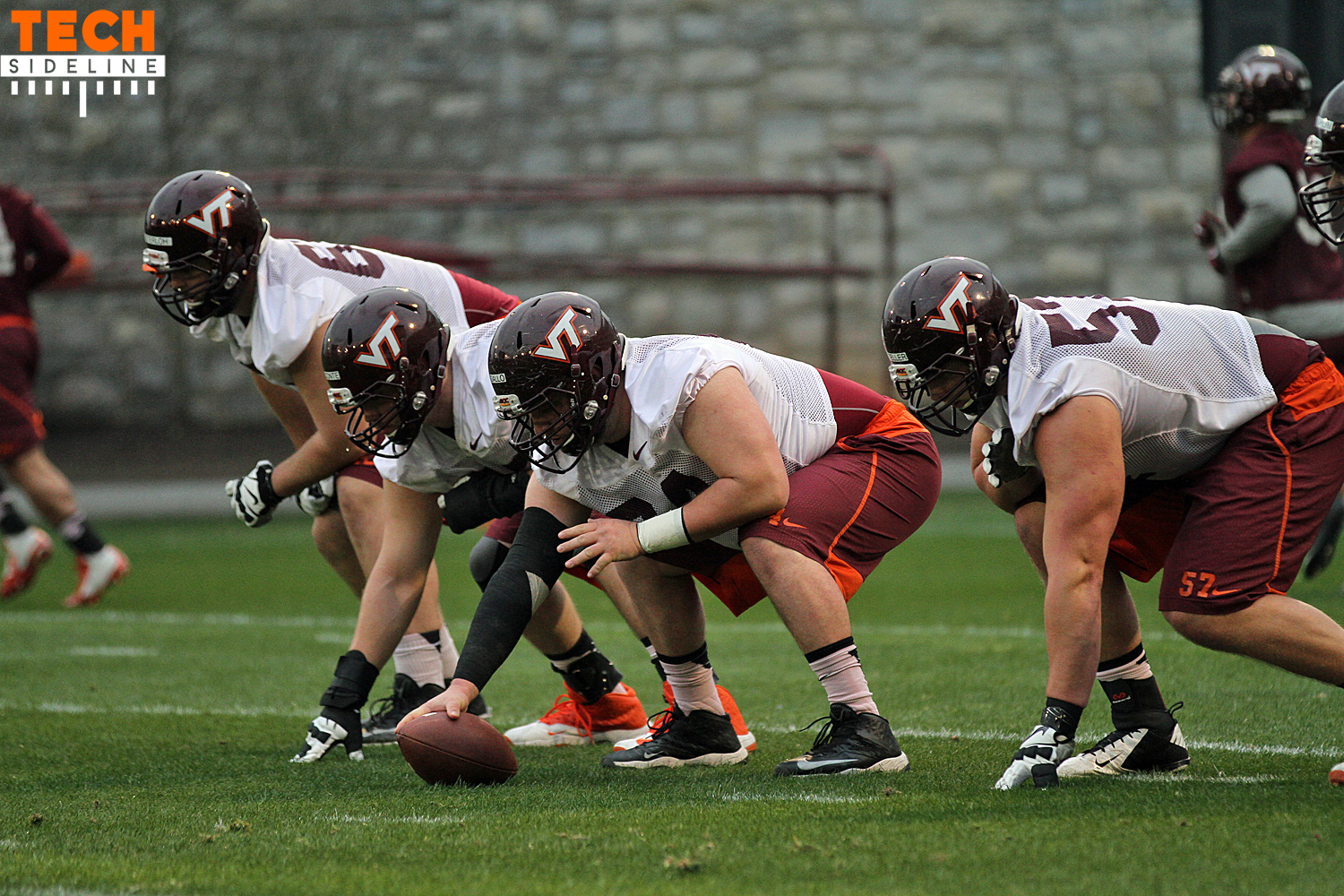 The Hokies are on their fourth offensive line coach in the last five seasons.  Here’s how it breaks down…

That’s a lot of coaching turnover at a critical position.  I thought Stacy Searels was excellent, and Jeff Grimes was pretty good, too. Their coaching and recruiting has helped put the Hokies in a better position up front than we’re used to.  Vance Vice will take over a group with a lot of starting experience.

It’s true that Tech’s depth isn’t quite where we’d prefer it to be.  However, that applies to almost every school in the country.  It’s really hard to find 300 pounders who are athletic enough to block fast defenders.  The Hokies are actually in a much better position in terms of depth than they have been in the past.  Vance Vice is inheriting a pretty decent situation compared to what we’re used to in Blacksburg.