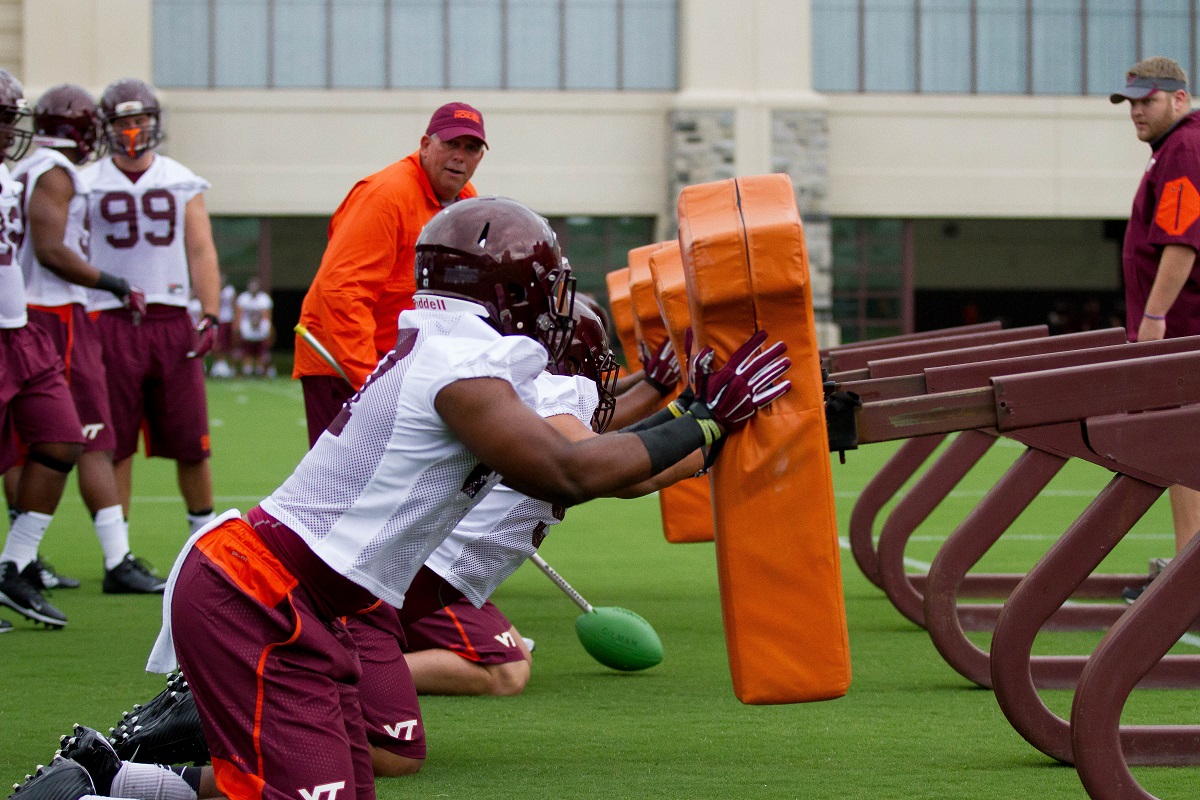 It’s very difficult for a unit to get more acclaim amongst the Hokie fanbase than the secondary.  If anyone has managed to accomplish it in recent years, it’s the 2015 Virginia Tech defensive line.

The Hokies return nearly all of their two-deep from last season.  Backup defensive ends Dewayne Alford and Melvin Keihn elected to transfer, but they were not going to play much of a role this season, barring injuries.  All four starters return, and I feel a lot better about the two-deep than I did a year ago at this time.

The returning numbers speak for themselves….

That doesn’t even count Luther Maddy, who missed all but four games last season because of knee surgery.  In 2013, Maddy accounted for 13.5 TFL and 6.5 sacks.  That’s a talented group of five guys with starting experience, and most of the backups have snaps under their belt as well.

There’s talk that this could be the best defensive line in the country.  I’m not sure exactly what quantifies the “best” but there’s no doubt that this unit can be outstanding.

Let’s start with the ends…