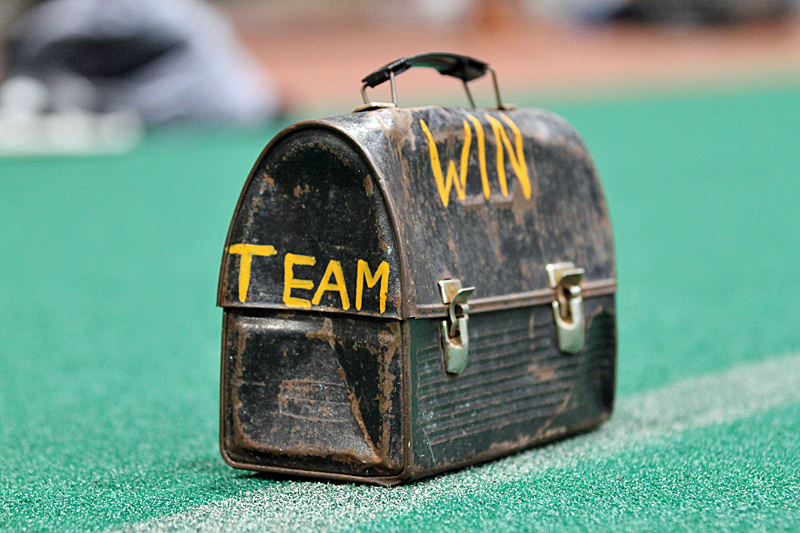 Virginia Tech has not played in an ACC Championship Game since the 2011 season.  That means that nearly the entire roster has gone their entire careers without winning the Coastal Division Championship.  The only exceptions are the rising r-seniors who redshirted in 2011, as well as Tech’s starting defensive tackles and Ryan Malleck.

The Hokies won the Coastal in 2011 and went on to lose the ACC Championship Game to Clemson.  The list of current players who were a part of that 2011 team is very small…

That’s only nine current players who were a part of the program the last time Virginia Tech won a championship.  Of those nine guys, just three actually played a role on that team: Maddy, Marshall and Malleck.  Everybody else redshirted and was a member of the scout team.

I think it would be big for this team to win the Coastal in 2015.  Why?  Not just because I want us to do well this year, and not just because I want us to get back to our championship ways before Frank retires.  To me, it’s important to try and keep that championship culture alive in the program.  If the 2016 season rolls around and there isn’t a single player on the roster who has won the Coastal Division, then part of that championship culture disappears.

We’ve talked before about winning cultures and losing cultures, but it’s really not black and white like that.  There are several different levels I think.