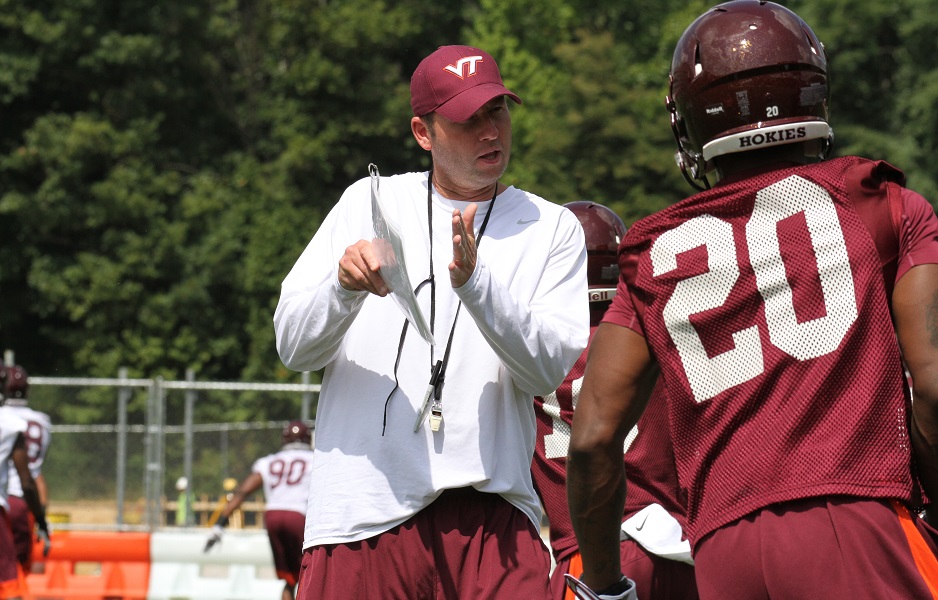 Before we get into detail, here’s a list of the quarterbacks Tech has signed since 2008. It also includes 2015 commit Dwayne Lawson and 2016 commit Logan Byrd.

There are plenty of names on that list, and Tech has recruited enough bodies at quarterback through the years. However, when you take a deeper look, there is a huge difference between 2008-13, and 2014-16. Two or perhaps three guys in the Mike O’Cain era were not even recruited as quarterbacks, but were placed there because of VT’s failure to land their top targets at that spot.