There have been a lot of rumors about coaching changes recently. I figured today would be a good time to get you up to date about each of the major topics that have been discussed on the boards over the last few days: Bud Foster, Scot Loeffler and Frank Beamer.

Besides talking about the futures of each of those guys, we’ll also take a closer look at the advanced stats on both sides of the ball. 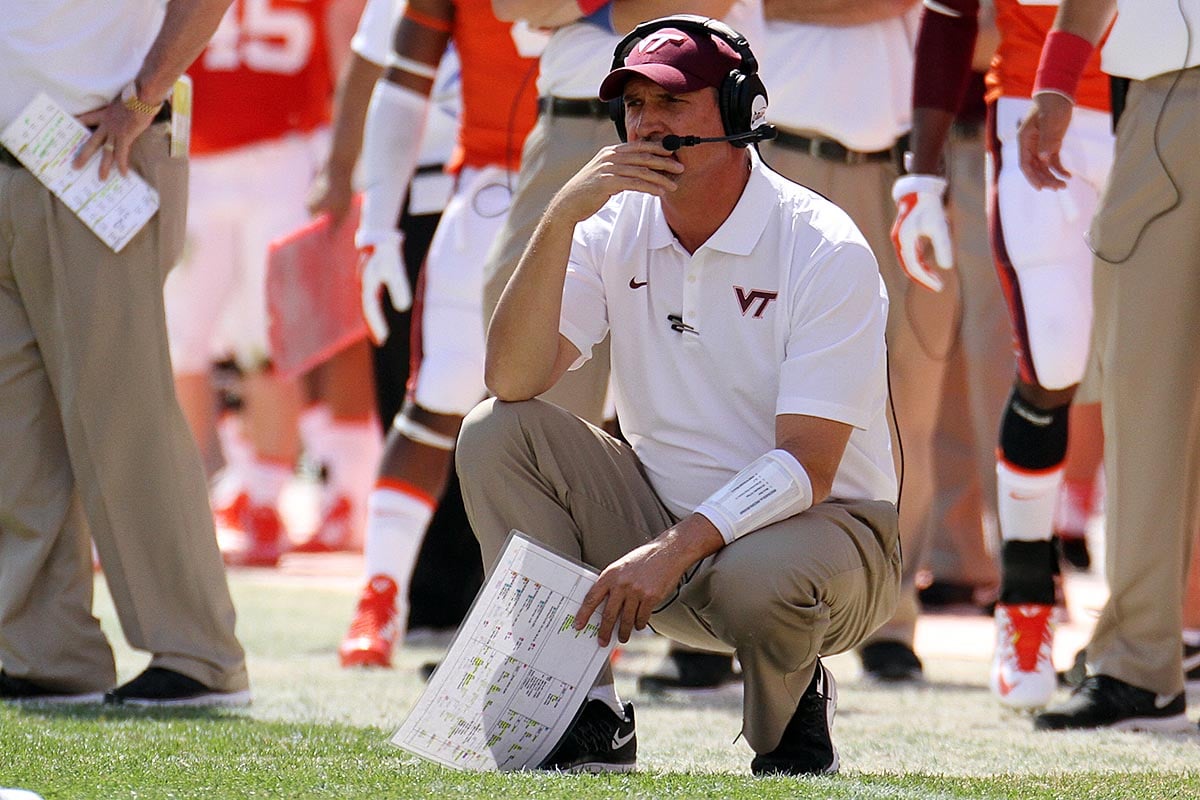 Bud Foster: Getting better with age

Football has changed, specifically on the offensive side of the ball. We are very fortunate to have a defensive coordinator who is capable of advancing along with it.

According to the FEI system, Tech’s defense has been more efficient the last two seasons than they’ve been any other year since this system started. The S&P model shows similar results, and it goes back to 2005.

Overall, the S&P system is a little more favorable to Tech than the FEI system, but Tech’s defense has been very good either way. In the S&P, they don’t have a single finish outside the top 23 in the last 10 seasons. That’s as good