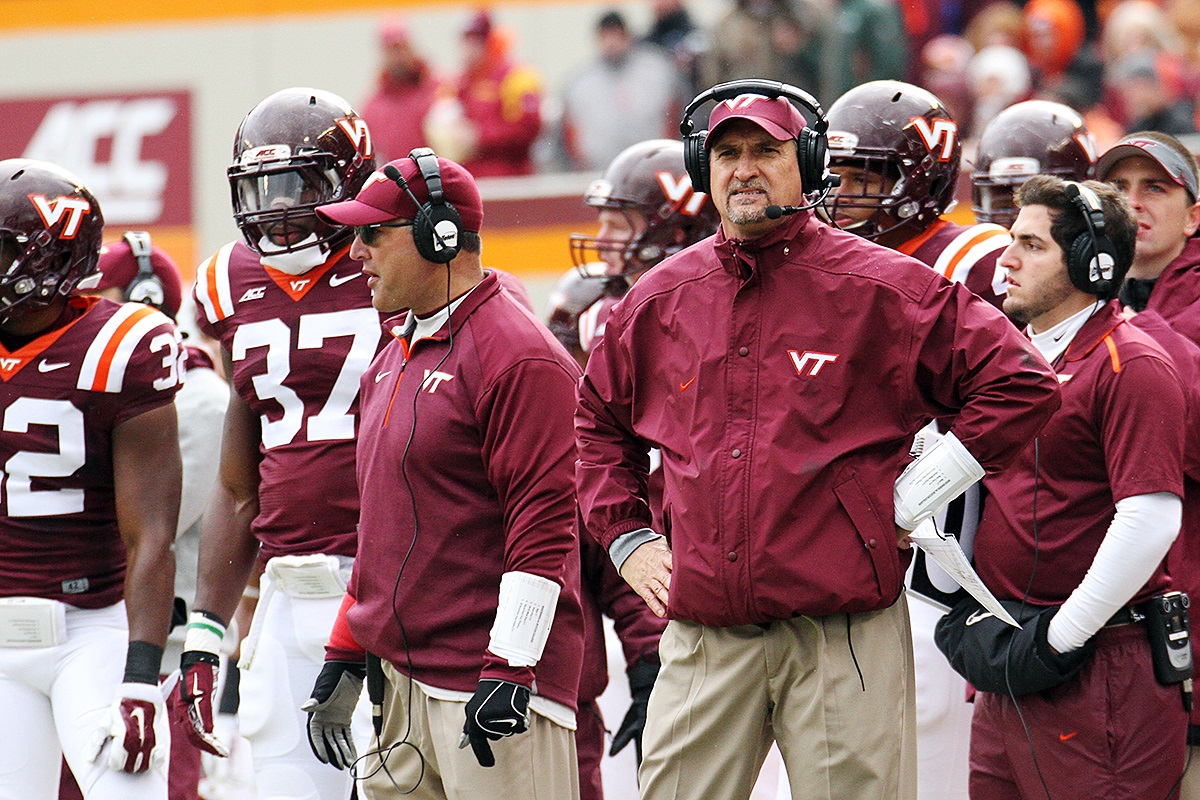 The losses are mounting. The Hokies have lost three in a row now, for the second time in three years, and they’ll have at least five losses for the third year in a row, something that happened just twice from 1993-2011.

As this rocky path gets more and more difficult, the differences in the fan base start to become more pronounced. When the team is winning ACC championships, everyone shows up in the stadium, and generally, the mood on the message boards is okay (except for the divisions that sprung up due to the offensive struggles in the mid-2000s). But as this young, injured team has struggled, the “fault lines” among the fans, if you will, have become more emphatic.

Many fans have checked out and are waiting for something to change. I know this because of falling season ticket sales, the empty seats in the stadium the last few years, and the decline in TSL subscriptions and traffic (with allowance for some self-inflicted wounds.)

Other fans are still coming, but are weighing the commitment it takes, and whether or not they want to continue it.

Then there are the diehards, the core of every fan base, those who are going to show up and support the team, no matter what. I’ve noticed that particular segment of the fan base has gotten more vocal lately, and they have espoused their opinion that it’s times like these when the team needs the support of the fans the most. They’re young, they’re injured, and they’ll get things turned around. Just give it time, and Frank Beamer, who has shown that he knows a thing or two about winning games, will get it turned around. Just be patient.

If that’s you, this edition of “Monday Thoughts” is for you. I freely admit that I’m not one of those people. I’m not Mr. Negative, but I’m also not Mr. Positive. It’s just not my nature. I know that a positive, patient outlook is the elixir for a happy, productive life, and a positive attitude can help you accomplish a lot in this world. But doggone it, my brain just doesn’t roll that way.

But today, it does. Enjoy. 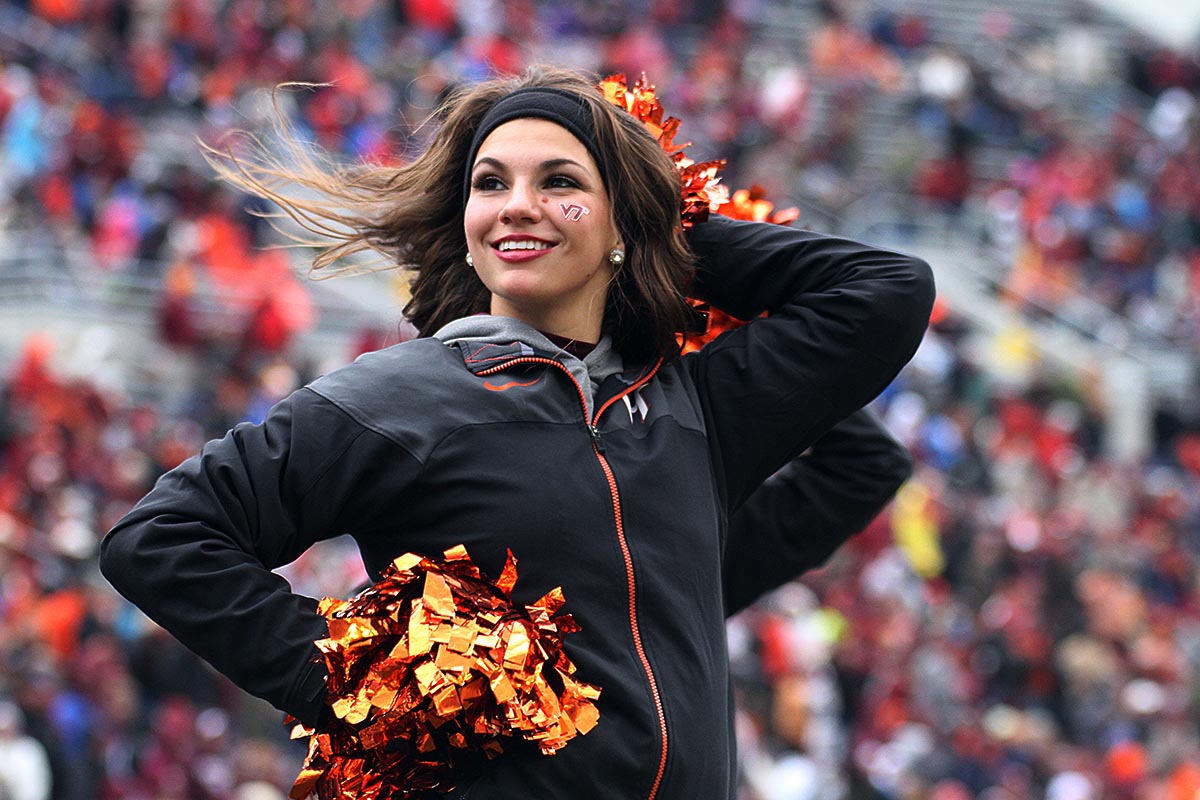 After two lackluster performances against Pittsburgh and Miami on consecutive Thursday nights, the Hokies did what a big portion of the fan base — and yours truly — was worried they couldn’t do: bounce back. It didn’t result in a win, but I liked a lot of what I saw out of the Hokies Saturday against BC. Tech just didn’t have what it took to pull out the win.

We knew coming in that Boston College was a bigger, older team that was going to present some serious challenges for the Hokies, and in fact, 72% of you picked the Eagles to beat the Hokies in our game preview poll.

And sure enough, the Eagles did it, but it took everything they had to pull off just a two-point win, and except for a handful of plays, the Hokies had them on the ropes. This, despite Tech being down several key players that would have made the difference.

Not only did the Hokies battle to the very end, but they improved in a couple of key areas, and that makes the rest of the season look more promising.

Let’s start with the offense.