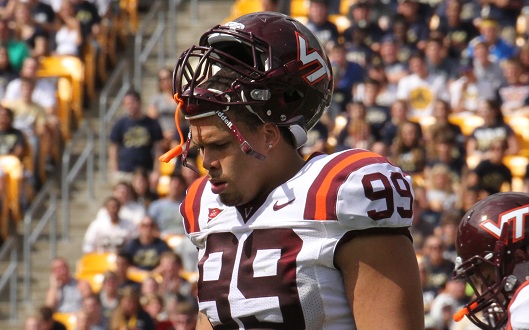 I think we first sensed something was really wrong with Virginia Tech football back on September 15, 2012, when Pittsburgh crushed the Hokies 35-17 at Heinz Field.

The Hokies were 2-0 going into that game, coming off a string of eight straight ten-win seasons. Pittsburgh was 0-2 and had opened by losing to Youngstown State at home, 31-17, and getting smacked by Cincinnati on the road, 34-10.

There was nothing to indicate what was coming. The Panthers beat the Hokies into the ground, 35-17, in a game that wasn’t that close. Tech was outgained 537-324, and only a 94-yard punt return by Kyshoen Jarrett and an 85-yard TD pass from Logan Thomas to Marcus Davis kept this one from being a 35-3 curb stomp reminiscent of Pitt’s 38-7 blasting of the Hokies back in 2001.

“I thought that was our worst football game around here in a long, long time,” Bud Foster said in Monday’s media session.

Starting with that game, the Hokies’ season went into a spiral. Tech went 2-6 over an eight-game stretch that began with that Pitt loss, and their ten-win season streak was broken. The Hokies limped to a 7-6 season, and things only got marginally better with last year’s 8-5 mark. 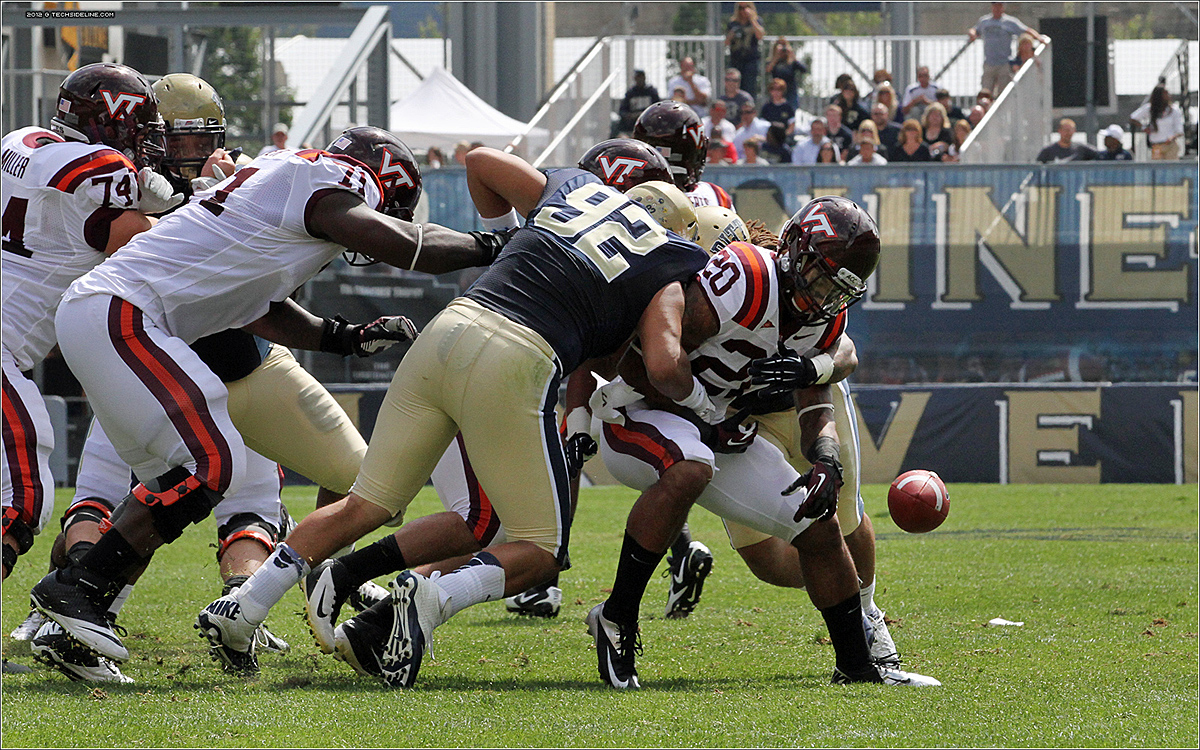