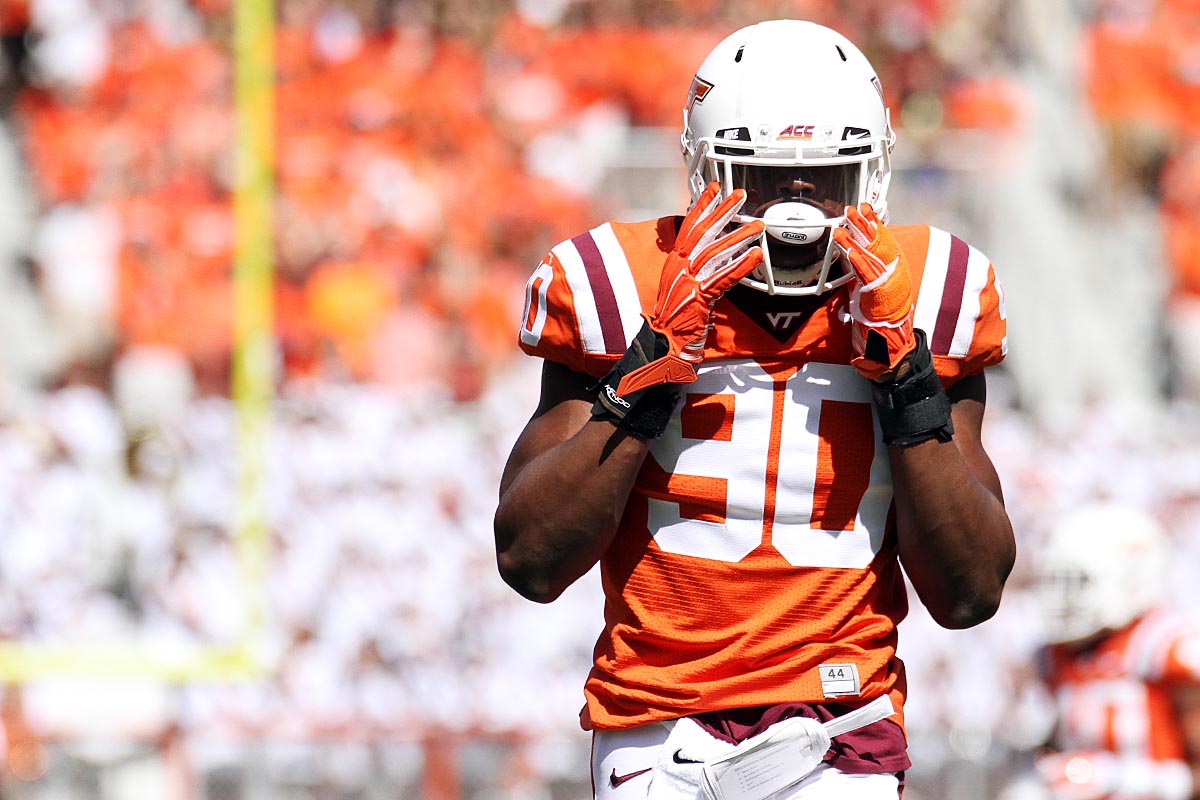 This was a nice breather before going into a stretch of seven straight ACC games. A lot of the same bugaboos showed themselves, such as penalties, turnovers, and a propensity to give up drives at the end of a half or the game, but in the end, the Hokies settled down and put this one away behind a strong second-half running game.

There’s a black lining in this silver cloud, though. Shai McKenzie tore an ACL late in the game and will miss the rest of the season, and Ryan Malleck was only able to go a few plays before exiting the game for good.

In the end, the Hokies got a W and are now three wins away from bowl eligibility, but I wonder if much progress was made in this game. It feels more like a placeholder to me, and the loss of McKenzie puts a pall over it.

Western Michigan was who we thought they were: a young, small, not-very-good team. Their starting offensive and defensive lineups consisted of 15 juniors and seniors, but they are not a very deep team, one that has played 18 true freshmen this season (per coach P.J. Fleck on SiriusXM last week).

This is a Western Michigan team that Hokie teams of the mid-2000s would have blown out by a score of 42-0 or something similar. But in the first half, the Hokies struggled offensively, completing just 38% of their passes, running for just 81 yards (42 of it on one play), and turning it over twice.

WMU gifted Tech with eight points before the Hokie offense even touched the football, fumbling away a kickoff that Andrew Motuapuaka returned for a score, and then snapping the ball out of the end zone on a punt. Marshawn Williams broke off