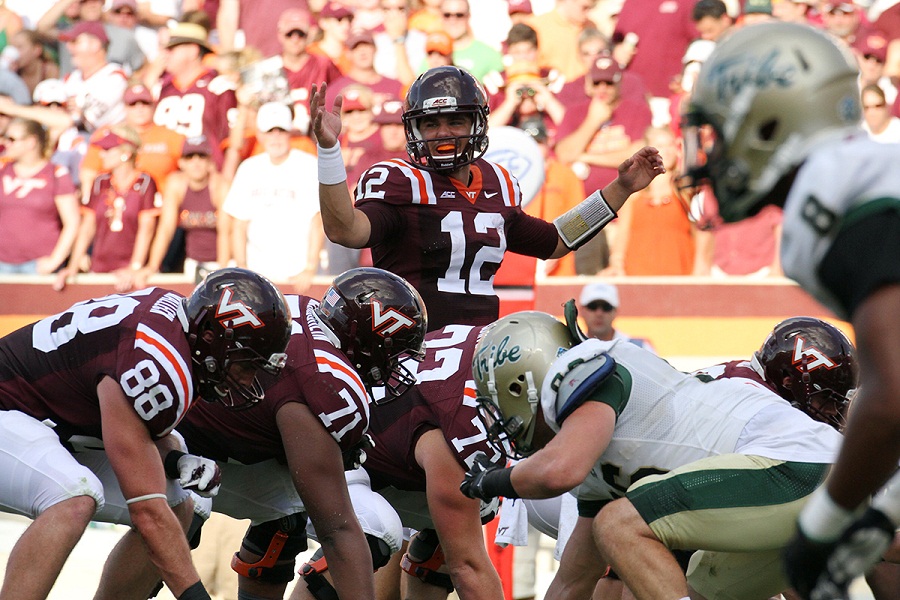 How have the first four games changed your outlook on the season?

Upwind of UVA: I’ll say one thing for the first third of the 2014 season: wow, what a ride! I was impressed with how efficient we looked against William & Mary, then got caught up in what Alan Greenspan would call ‘irrational exuberance’ after Ohio State. Then two mistake-filled losses, one to a better team (ECU) and one that, put simply, is gonna leave a mark. That was a very pedestrian version of the Ramblin’ Wreck.

Both before and after Ohio State I said to my friends that I expected the VT game to get Paul Johnson fired, but instead we granted him a stay of execution. The ludicrousness was highlighted by failing to execute the simplest of tasks: substituting personnel.

It’s not all bad: the young wide receivers and running backs have shown promise, as has our new QB (coupled with some bad turnovers). None of those guys are finished products yet. So where do we go now? With one-third of the season fully behind us, I think we can begin to draw some conclusions (while recognizing nothing is cast in stone):