I texted a few people in the first quarter yesterday and said “This is the 2006 Georgia Tech game all over again.”  The Yellow Jackets jumped out to a 21-0 lead over the unbeaten Hokies that day, and though Tech rallied and the defense played well after the first quarter, that hole they dug themselves into was too much.  Yesterday’s game had the same feel, though the Hokies did come back to tie it.

I don’t have any problem admitting that I thought Tech would play better.  I thought they matched up well in the secondary and that offense wouldn’t look like their old selves for the first half of football.  Instead, ECU’s receivers beat Tech deep while the offense struggled, and the result was a 21-0 lead before some people had even made it into the stadium from the tailgating lots.

I wasn’t really worried about the game during the middle of the week, but I did have a funny feeling in Lot 5 before the game.  I thought the tailgating lots would have a different vibe the week after beating Ohio State, but they did not.  Certainly the rain had something to do with that, but to me it seemed like a lot of people showed up to the lots even later than usual for a noon kickoff.  I expected the opposite after last week’s win, but instead it was the same blase feel as a typical noon start.  I don’t know how things were in other lots, but that was my impression in Lot 5.  I even commented to somebody…”Man, I hope the team isn’t as sleepy as the fans seem to be today.”  Doh! 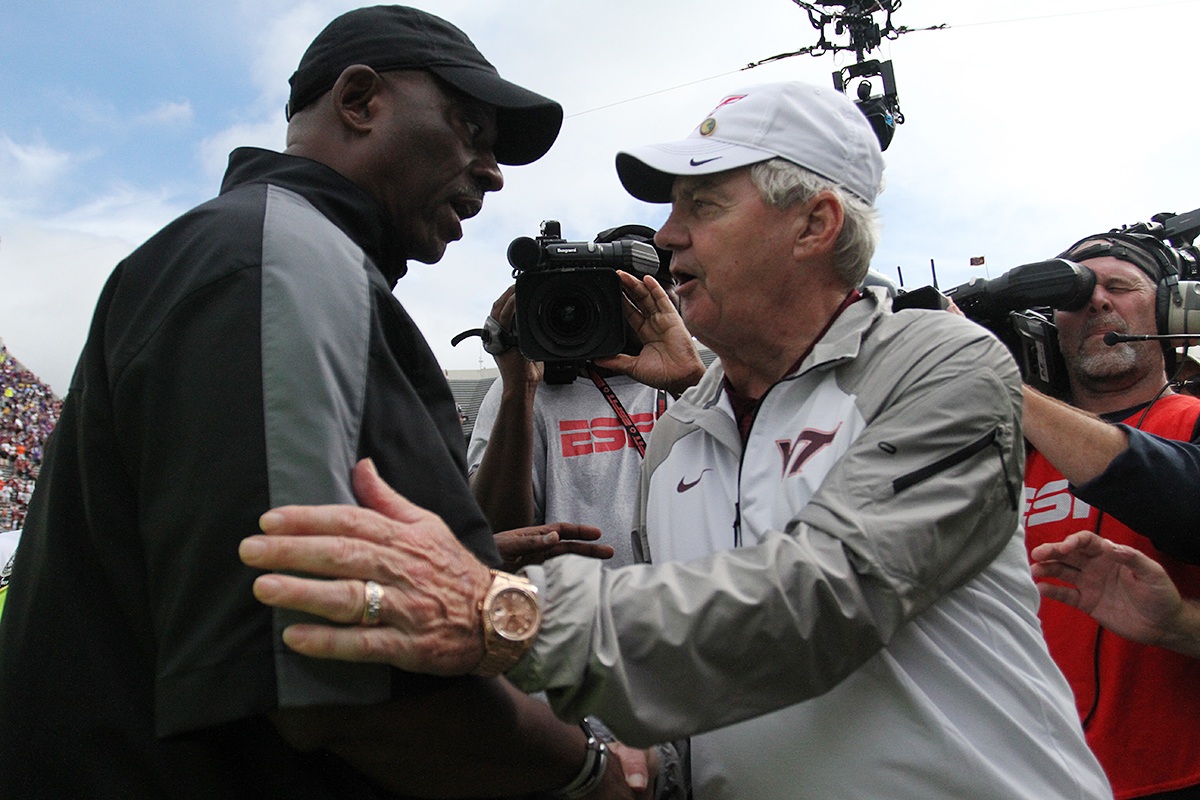 It’s disappointing, but we are where we thought we would be

Virginia Tech was welcomed back to national relevance after beating Ohio State on the road.  They got a ton of media attention last weekend and all