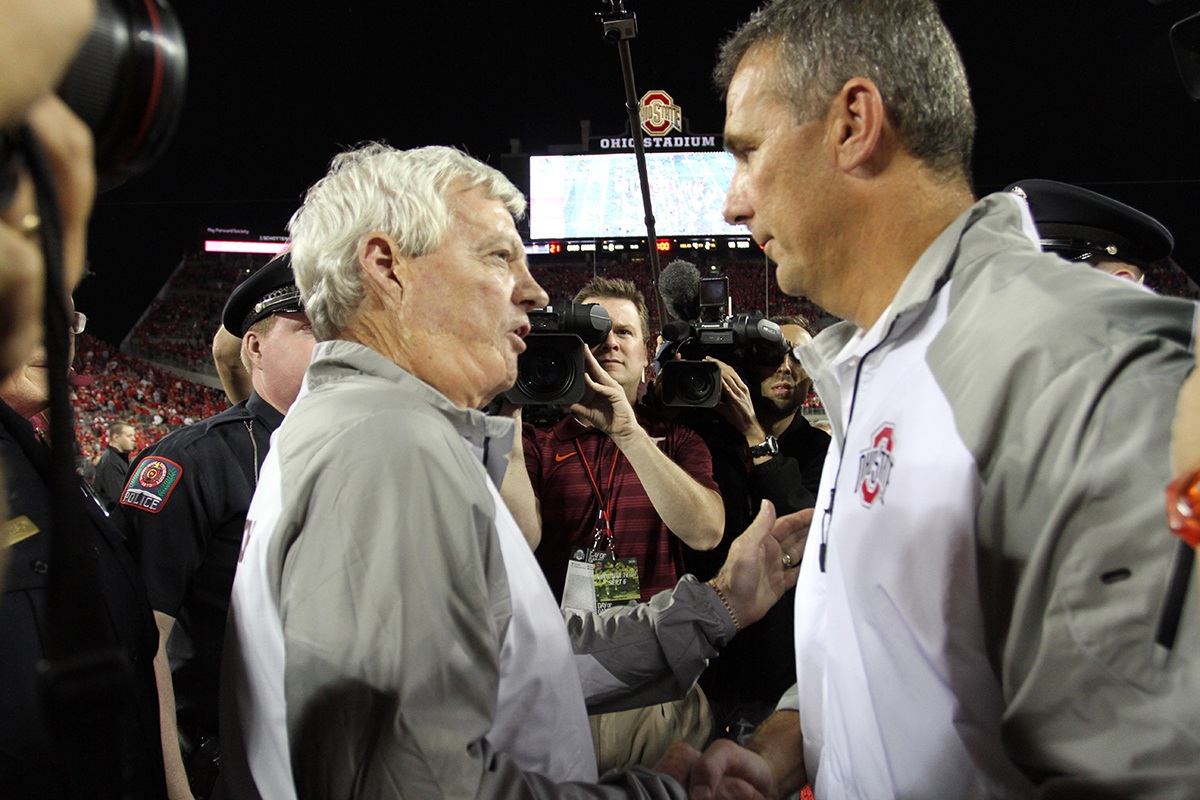 Two weeks into the season, let’s see how the Hokies continue to fare in the scoring zone. But first, here are some random numbers from the Ohio State game.

Let me throw some random numbers at you, and then explain their significance.

0: The number of home games Urban Meyer had lost at Ohio State…until Saturday.

1978: The last time Ohio State lost their home opener.  This reminds me of that Harry Doyle line from Major League: “Tomorrow is die hard night…free admittance to anybody who was actually alive the last time the Indians won a pennant.”  I wonder how many folks who were at that Penn State game in 1978 were also there on Saturday night?