Now that the preseason is behind us, GMSA and Chris Coleman bring you their final “Top Prospects” list of the year.

Chris has asked me to take a look at my Top 10 Prospects list from earlier this summer and update based on our learnings and observations from the Fall Camp. There’s just one problem: I have NO observations from fall camp. I typically will speak to some of the coaches and others close to the program and will watch a few practices and scrimmages in order to form my own opinions. This year, I have had ZERO interaction with practices and, as you already know, the scrimmages were locked down.

I have been able to glean a few tidbits from some of the usual suspects but this list is mostly going to be comprised of my observations from what film we do have on these guys and from what we’ve heard from their peers and coaches.

Before I start, I’d like to acknowledge that I left off Isaiah Ford when I made this list earlier this summer and I can’t believe I did that. He was known to be a special talent at a position of need and he was a guy coming in to camp that Coach Aaron Moorehead had indicated could play early. I didn’t even realize I had left him off until I went back through the list in preparation for this article. That’s a huge miss. I have him pretty high on this version.

To refresh your memory, here is my list from June:

Now, here’s my top 10 after the preseason. 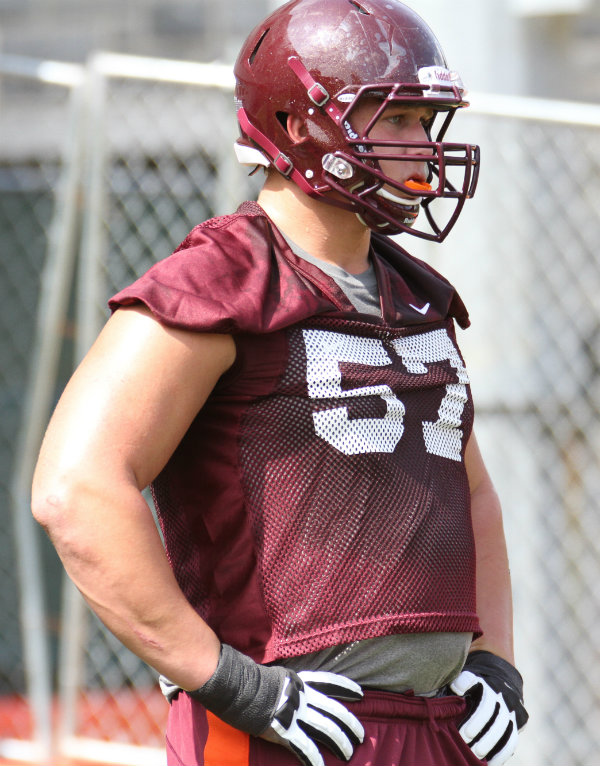