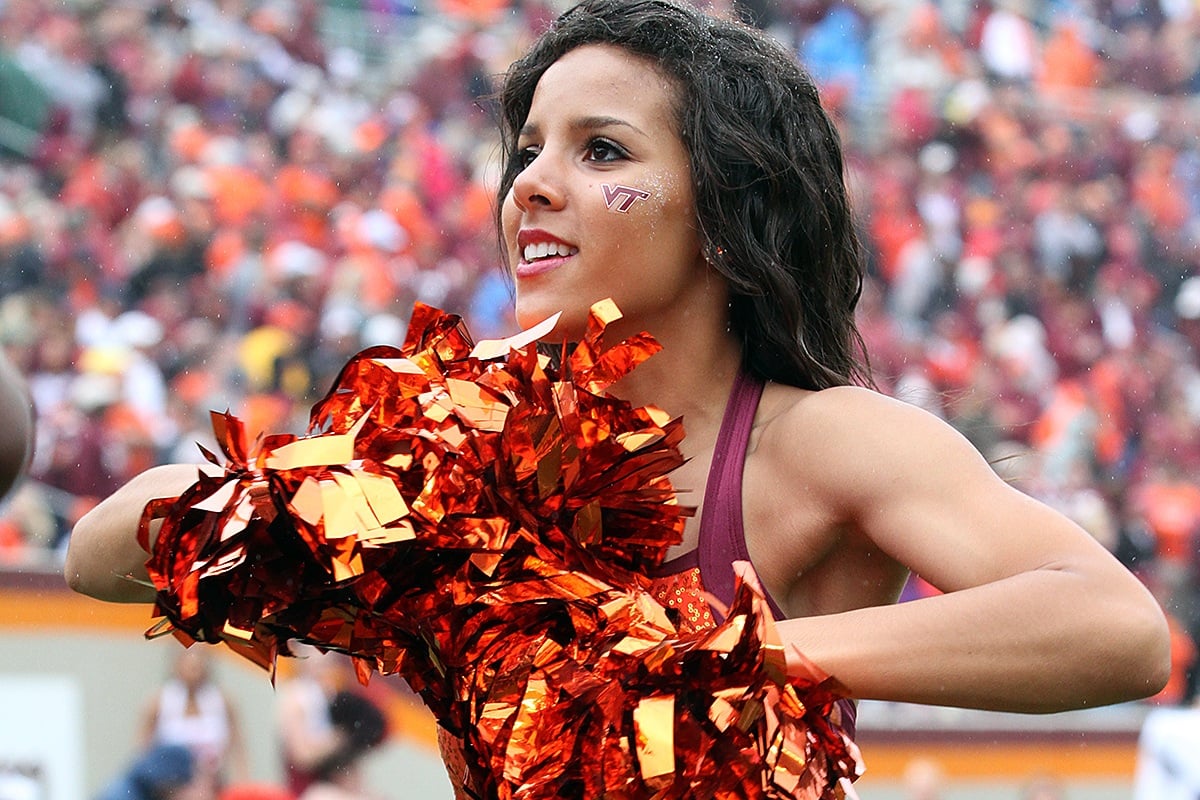 When we last saw the Virginia Tech football team in a real game, they were getting blown out by UCLA, 42-12 in the Sun Bowl. It has been a long wait, and much has changed, between then and now.

That was December 31, 2013, and on that day, Charles Steger was still the president of Virginia Tech, Jim Weaver was the athletic director (it was his last day), and James Johnson was the head basketball coach. We knew that Tim Sands was going to be the next president (that was announced on December 6), but hardly anyone knew Whit Babcock’s name at the time, and no one had any inkling that James Johnson was going to be fired and replaced with Buzz Williams — by Whit Babcock.

And that doesn’t even cover the changes inside the football program.

On December 31st, Jeff Grimes was still VT’s offensive line coach. Hardly any Hokie fans knew who Michael Brewer was, much less that he would be named starting quarterback in Blacksburg a week before the start of the 2014 season. The 2014 recruit named Ford with the best chance of making an impact on the team as a freshman was named Andrew, not Isaiah.

I could go on and on, but you get the point. It has been eight months, and a lot has changed.

It’s always an interminable wait, the months between the final whistle of a season and the start of the next season. We focus on recruiting, spring football, and the opening of camp, but if you’re like me, you live for the games, and the rest is just window dressing.

Over the next four months, the Hokies are going to play 13 or 14 football games (God help us if it’s only 12), and the tale of Frank Beamer’s 28th season at Virginia Tech will be told.