Last month, we took a look at Tech’s true freshmen and assessed their chances of playing in their first season. Today we’ll update that list after 10 days of August camp. Some guys have made a move in the right direction, particularly a couple of the young running backs.

I assigned a certain status level to each recruit to determine how likely it is that they play as true freshmen: very likely, likely, possible, unlikely, very unlikely and no chance.  First, I’ll list their status from mid-July in parentheses, and then I’ll list their current status. Some guys have made big changes. 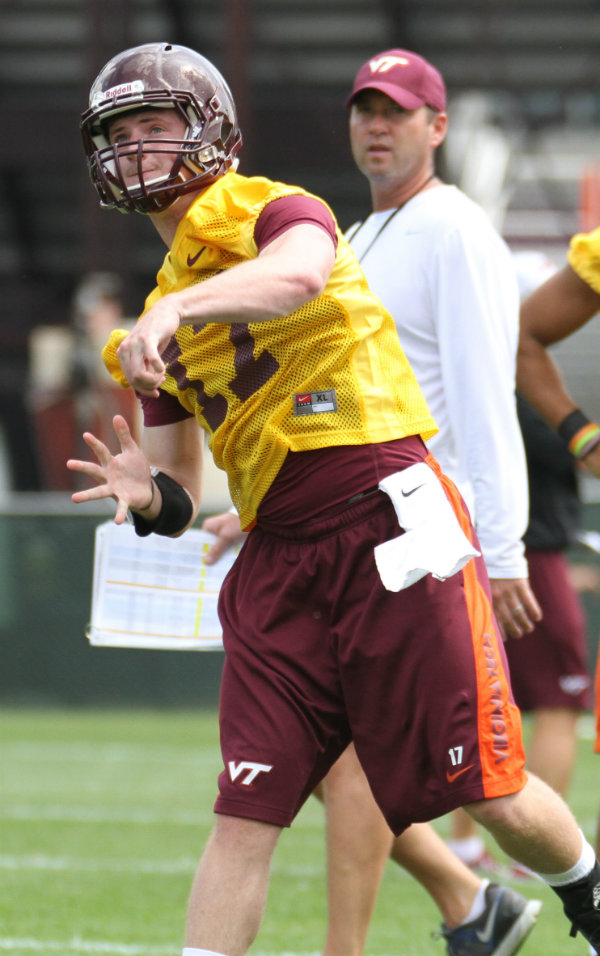 Andrew Ford: (Unlikely) Unlikely. The only way Ford sees the field this year is if Brenden Motley stays hurt and Mark Leal decides to transfer if he doesn’t win the starting job. If that happens, then Ford would be Tech’s #2 quarterback. If it doesn’t, then he’s going to redshirt.

Chris Durkin: (Very unlikely) Very unlikely. Durkin was getting some work as a wildcat quarterback with no yellow jersey, but he was a green (no contact) jersey yesterday, so apparently he’s banged up. There is no point in playing a banged up true freshman who never threw for 1,000 yards in high school, particularly when the most time he would see would be no more than five plays a game in a wildcat formation. 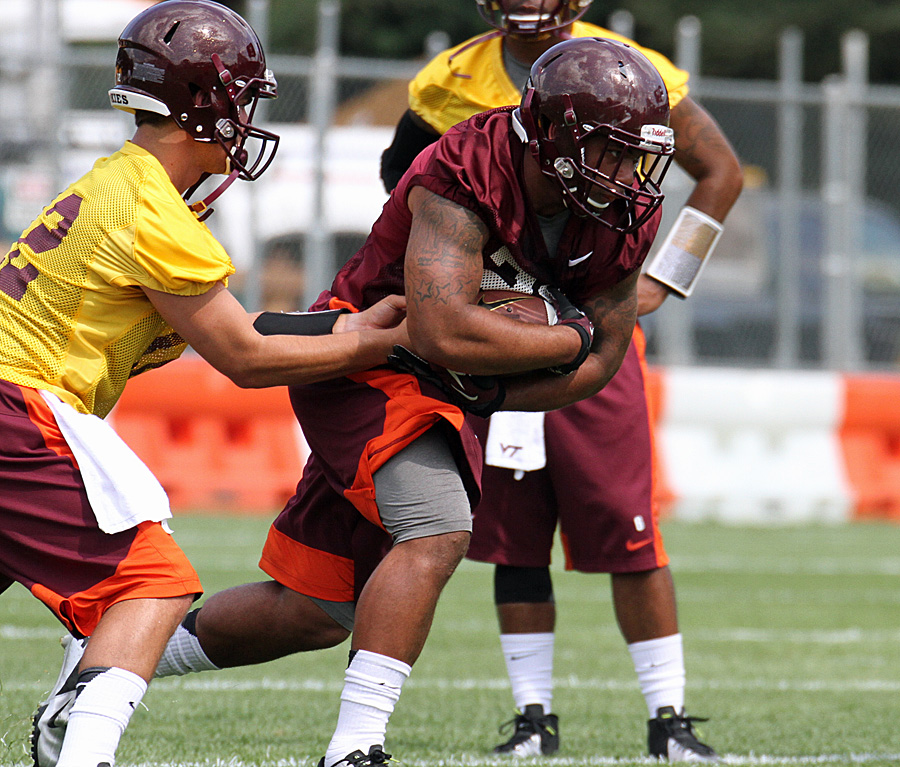