Note from Will: This interview was completed about a week before it was announced that KJ was taking the job as Special Assistant to the Athletic Director.

For the final part of our interview with Kevin Jones, we talked about his post-Virginia Tech career in the NFL, the UFL, and beyond.

Jones was drafted by the Detroit Lions with the #30 pick in the first round of the 2004 draft. That fall, he rushed for 1,133 yards on 241 carries (4.7 ypc) for 5 touchdowns, and in so doing became only the third running back in franchise history to rush for 1,000+ yards in his rookie season, along with Billy Sims and Barry Sanders. He started 14 of 15 games and led the NFL in rushing in the second half of the season. 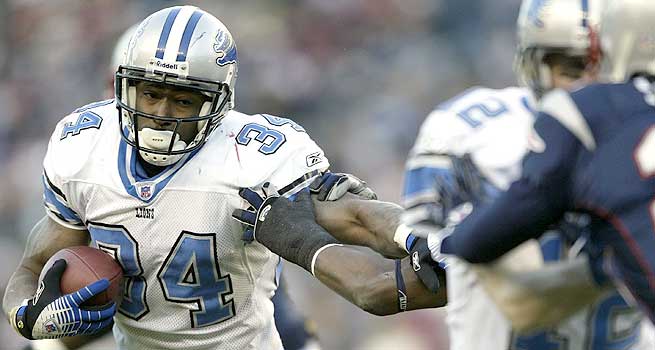 The Lions released Jones in March of 2008, and he played the 2008 season with the Bears. Still recovering from the knee injury, he played in 11 games and only had 34 carries for 109 yards.

In a 2009 preseason game, he tore ankle ligaments and missed the 2009 season. In March of 2010, the Bears released him. Jones joined the Hartford Colonials of the UFL in September 2010. He tore a calf muscle in practice that fall and quit football.

Shortly after that, he returned to Virginia Tech and started work on his degree in Industrial Design, which he received in May 2014.

You’d never really been hurt. I mean, you got out of here, and you had three years basically where you played relatively injury free. Then the Lisfranc happened, ACL happened, and then the ankle happened.

Half of my professional career. Well, it was really my whole professional career, because you don’t spend time getting better, you spend time getting healthy. So it was a tough time. Once I was back and I was healthy, I was just going back at it, it was fine, but then boom. It’s kind of weird though, because I played a lot all of those years where I got injured, except for the last injury. The other two were like, week twelve and week sixteen or fifteen. Then I always made it back to the beginning of the next season. 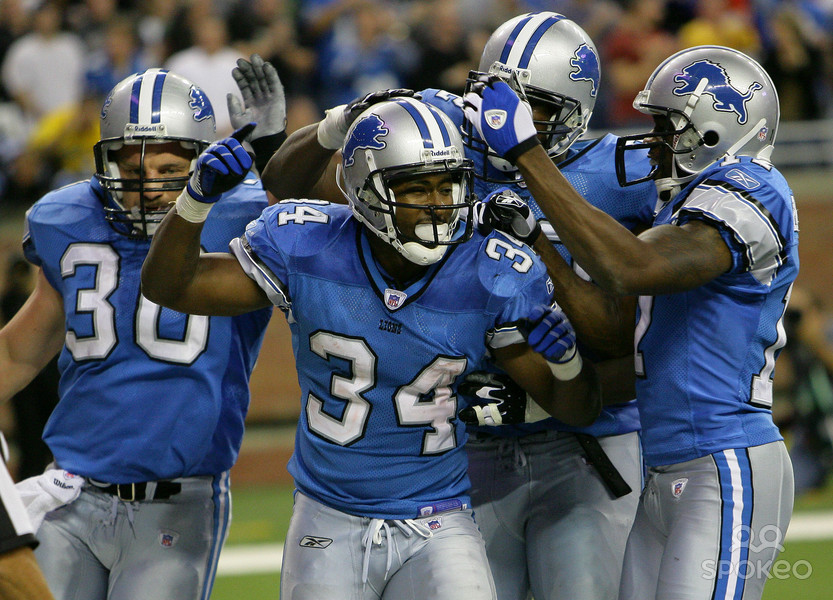 So I played, but that off-season would take a while. I would have to get back. First of all, I was injured so I put on a bunch of weight. I would have to lose weight, get back into shape and also be healing an injury at the same time. So I never really got to grow. Mentally I could, but physically I couldn’t get to grow like I would have liked to.

In March of 2010, KJ was still rehabbing and recovering from his ankle injury suffered in the 2009 preseason. The Bears asked him to sign a release clearing himself to play in the 2010 season, and although he wasn’t fully recovered, he signed the release. The Bears promptly cut him. He clarified what happened.

Yeah, you can’t get cut if you’re hurt.