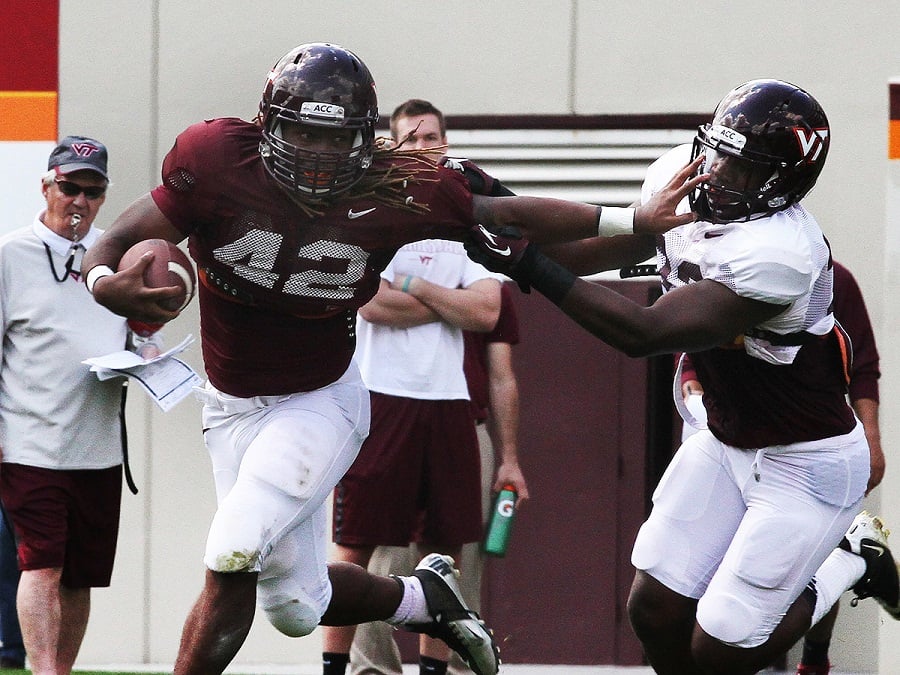 When you hear Scot Loeffler talking about the need to get the running game going, he isn’t joking. Virginia Tech’s running back production over the last two seasons has been the lowest of the ACC era.

Let me go ahead and throw the numbers at you. Here’s a year by year look at how many yards Tech’s running backs have combined for since 2004, from most to least:

Whenever the running game fails, there are generally a multitude of reasons. Last season, the Hokies didn’t have any strengths on offense that would benefit the running game.

1: Below average OL
2: Young and banged up running backs
3: No tight ends to block for the running game
4: True freshman fullback

When you’ve got all those problems, you probably aren’t going to be able to establish an effective running game with the tailbacks. 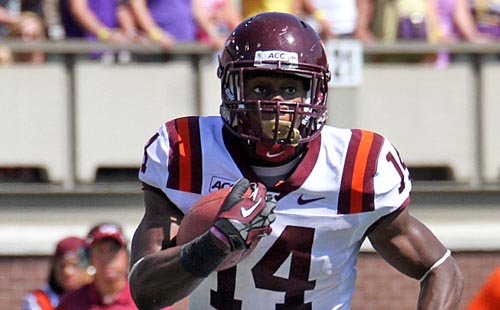