The Fourth of July Weekend featured up and down news for Hokie fans. The football team received two commitments between Friday and Monday. However, the basketball team got some tough news, and we could see more bad news coming as well. 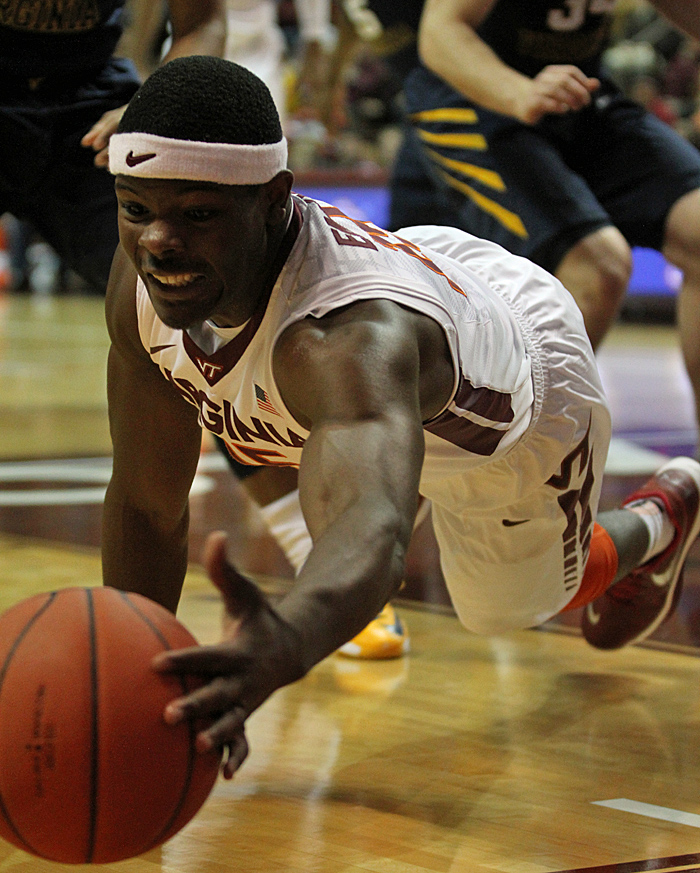 Rising sophomore wing Ben Emelogu has elected to transfer, per an original report by Mike Barber of the Richmond Times-Dispatch. Emelogu played in 22 games for the Hokies as a freshman, averaging 10.5 points. He scored 22 points in the second game of the season against West Virginia, and scored 16 or more points in four of the first six games.

Unfortunately, concussion issues limited Emelogu for the rest of the season. He missed nine total games due to injury, and he wasn’t the same player at the end of the year as he was at the beginning.

Sources tell us that Emelogu was suffering from some form of depression that he could not pinpoint. Buzz Williams gave him multiple weeks off during the summer, but that strategy didn’t work, and instead he elected to transfer. To be clear, Emelogu likes Tech, and he likes Buzz. However, he couldn’t overcome whatever issues he had that led to depression. Perhaps being so far away from home (Texas) contributed to the problem.

Gobbler-100 had a great post on the basketball board on Friday, that