Today is the second round of our Virginia Tech basketball draft.  Here is a quick recap of yesterday’s draft…

Second Round, Pick One – Will Stewart 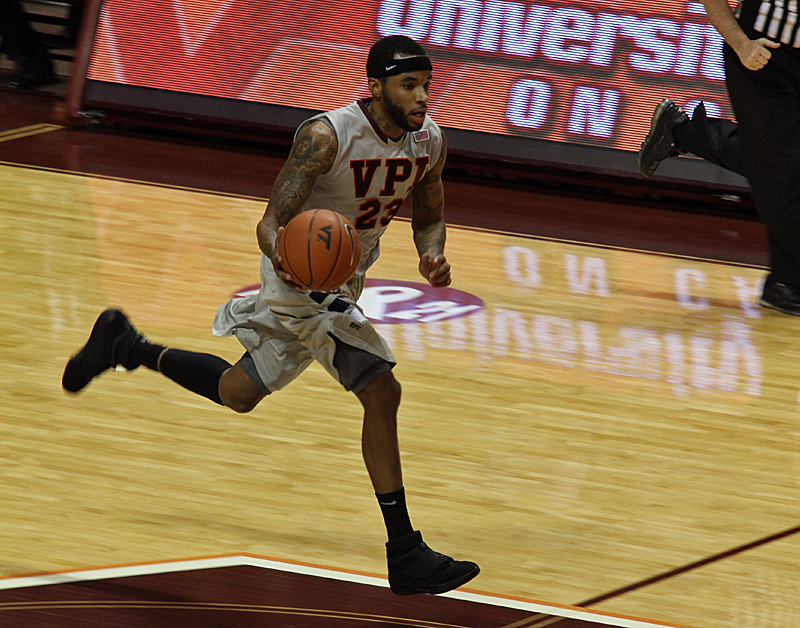 I’ll go with Malcolm Delaney ($3) as my second pick, to complement Allan Bristow. I was never a big fan of Delaney’s on-court demeanor, but he’s a combo guy who can hit it from deep or play the point, so he gives me a lot of options, depending upon how the rest of the draft goes (six more players will come off the board before I get to pick again).

And he can hit free throws All. Day. Long.  Gotta have that guy late in the game.

Could have picked Erick Green just as easily, but then I’d only have $6 left for the last three picks. 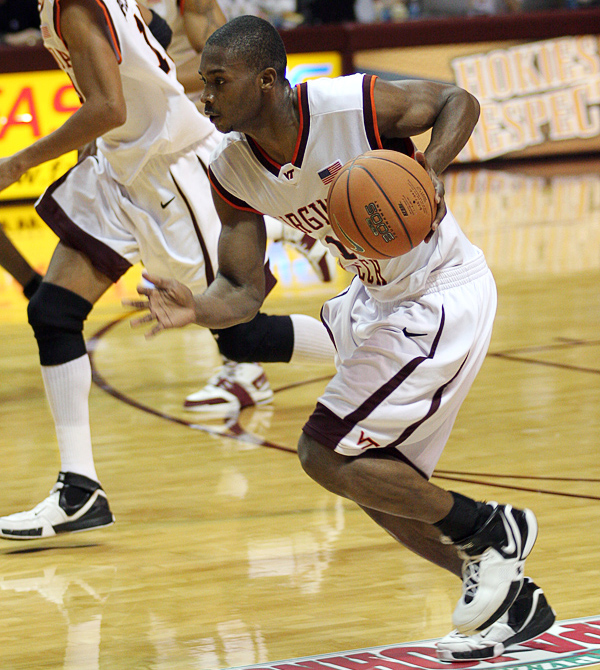