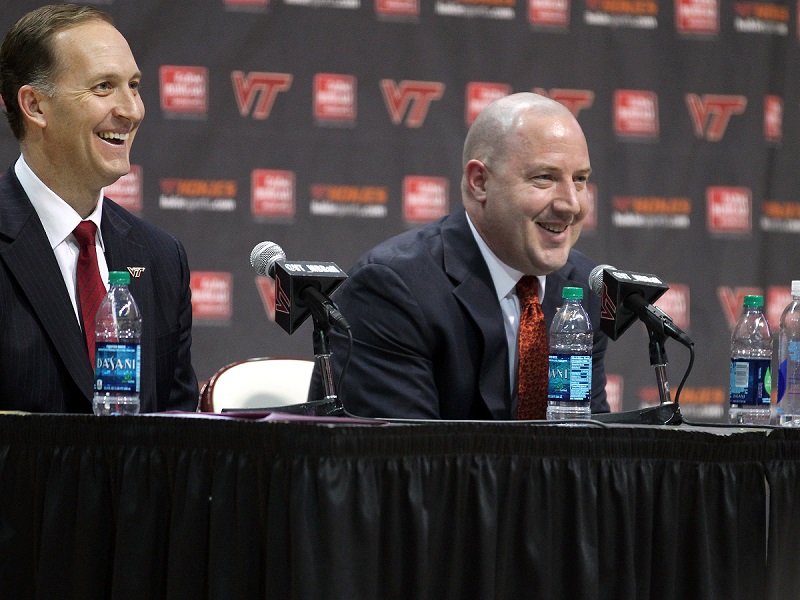 With the recent addition of JUCO power forward Shane Henry, is Buzz Williams finished with the 2014 recruiting class?  Here’s what his roster could look like for the 2014-15 season.  Keep in mind that I didn’t include Seth Allen or Zach LeDay, because they won’t be eligible until the 2015-16 season…

That’s 13 scholarship players (including Allen and LeDay), which means that Will Johnston’s scholarship wouldn’t be renewed.  Tech will still have Johnston and fellow walk-on Christian Beyer (Sr.) to fill out the depth chart, and overall there should be a lot more quality