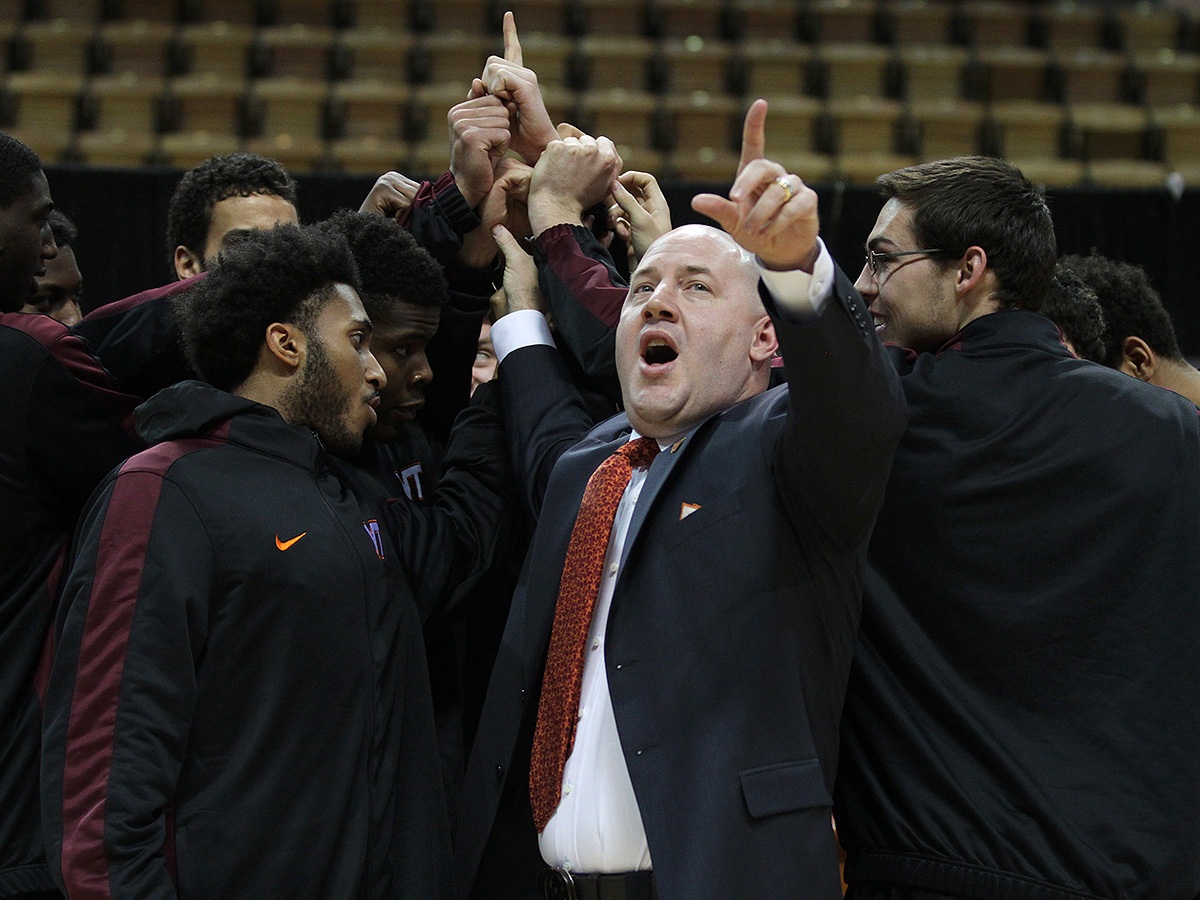 There isn’t much new news in Virginia Tech basketball recruiting.  Buzz Williams is still trying to add a power forward to this year’s class, and that will most likely round out 2014 recruiting.

To date, adding a power forward is pretty much the only thing Williams has been unable to do since he arrived in Blacksburg.  To recap, he has:

In doing so, he has dramatically changed and improved the roster not only for this season, but for future seasons as well.  In short, he’s earning his money so far.

Williams still needs a power forward, but that doesn’t mean he has abandoned the search for players at other positions who could help.

When you are Virginia Tech and you’ve finished last in the ACC for three straight years, the main goal should be to improve the talent level at every single position on the team.  Right now, Tech has a plethora of players who can play on the wing at either shooting guard or small forward, or both.