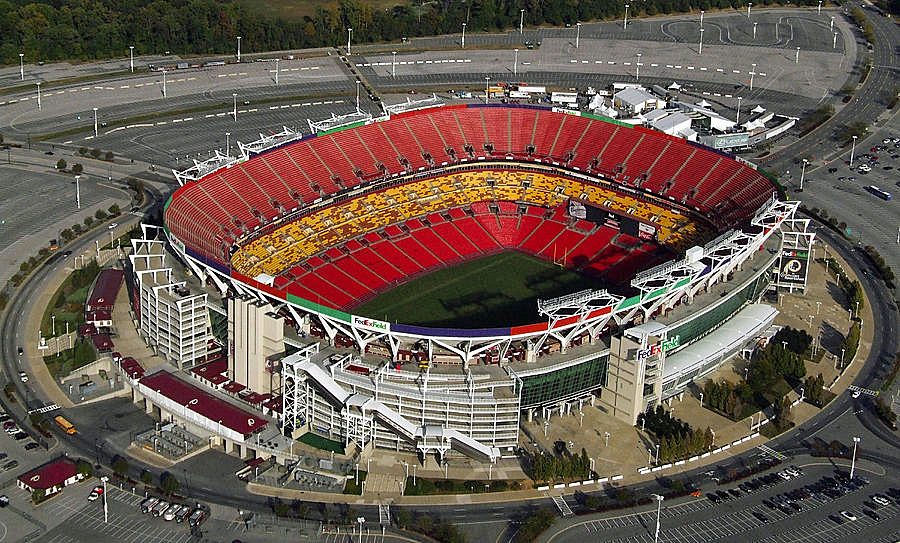 After some debate, the ACC will remain with an eight-game conference schedule each season.  However, teams will be required to challenge themselves outside the conference.

Beginning in 2017, ACC teams must play at least one non-conference game against a team from one of the Power Five conferences (ACC, SEC, Big Ten, Big 12, Pac-12).  ACC teams will begin playing Notre Dame soon, and games against the Irish will count towards ACC teams’ commitment towards playing Power Five schools.

Some ACC teams already play a non-conference rival from a Power Five conference each season, so those programs won’t be affected by the new rules.  FSU will continue to play Florida, Georgia Tech will keep playing Georgia, Louisville will play Kentucky as usual, and Clemson will keep their annual game with South Carolina.

What about the Hokies?  Perhaps Jim Weaver saw something like this coming when he made the move to upgrade Tech’s non-conference schedule for the foreseeable future.  Tech’s future schedules are laden with games against Power Five programs.

Virginia Tech is already scheduled to fulfill the Power Five requirement from 2018 through 2023.  From 2020 through 2023, the Hokies are going all out by playing two Power Five programs each season.  Mark your calendars … Tech hosts West Virginia and Penn State in back-to-back weeks in 2022.  Somehow I don’t think season ticket sales will be a problem that year.