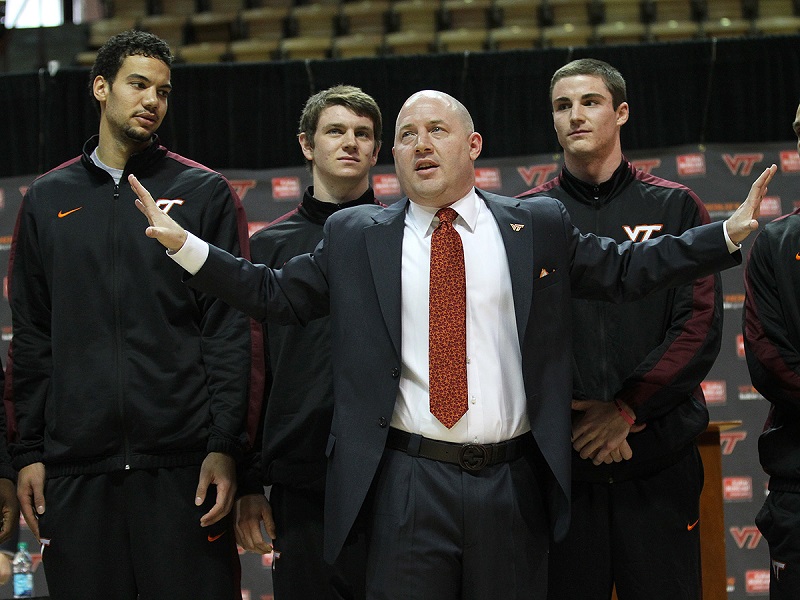 According to Brad Winton (@JucoRecruiting on Twitter), Virginia Tech may be close to adding a JUCO recruit for the 2014 class.

Shane Henry (6'8/F/2014) of Georgia Perimeter JC is down to two schools. He will decide soon between Virginia Tech and Arkansas

You’re probably asking “who is Shane Henry?”  I did the same, so I did a little bit of research.  Here are his vitals…

Henry was First Team All-GCAA (Georgia Collegiate Athletic Association) this past season, and he was also named the GCAA Defensive Player of the Year.  He blocked an amazing 4.7 shots per game, over two blocks per game more than the #2 player in the rankings.  He also led the GCAA in rebounding.

Henry is a late bloomer.  He was only 5-7 when he entered high school, and he sat the bench on his eighth and ninth grade teams.  As a tenth grader he tried out for the JV team, but was cut.  Henry didn’t give up, staying with the team as a student manager.  He was added to the team late in the season after a player quit.

After a summer of working on his game 12 hours a day in his local recreational center, Henry improved his game enough to make the varsity squad as a 6-5 center.  By his