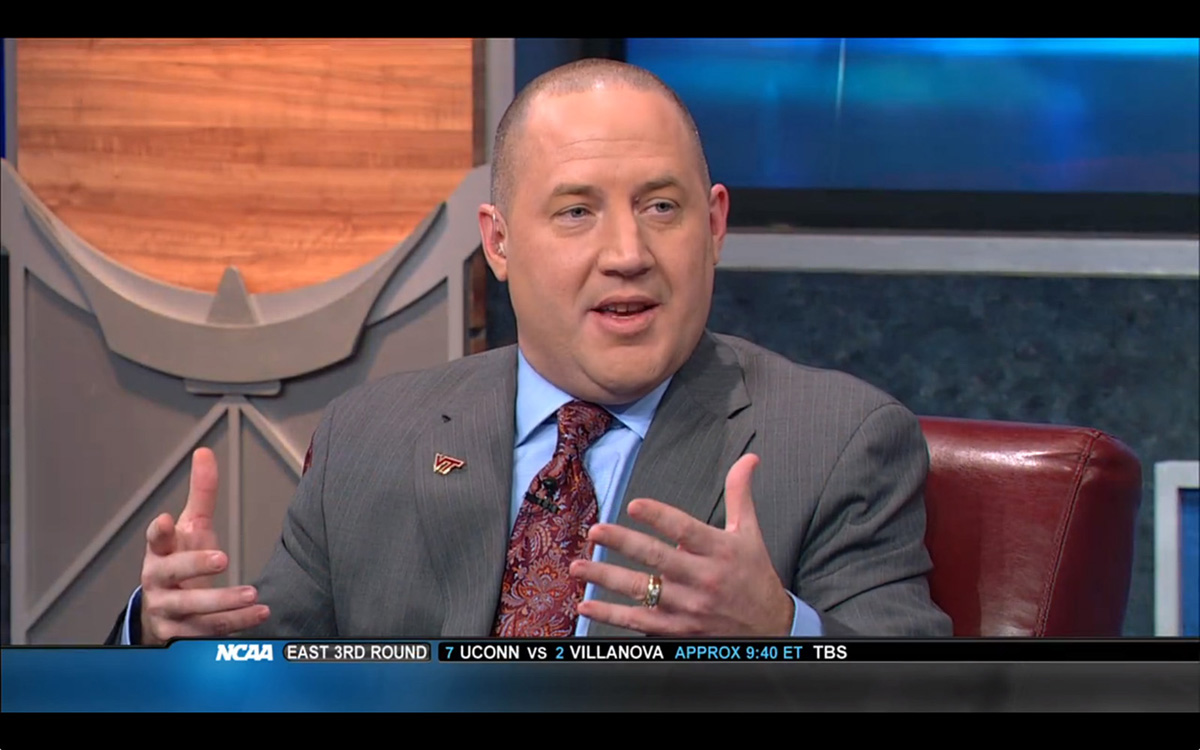 However, perhaps we shouldn’t be surprised.  Babcock’s fundraising at Cincinnati was amazing, and he somehow lured Tommy Tuberville from Texas Tech for a $2.2 million salary.  With that information in mind, the Buzz Williams hire makes a lot more sense.  Welcome to the new age of Virginia Tech athletics.

Today we’ll focus on putting the Buzz Williams hire in perspective when compared to Tech’s past basketball hires, and his salary as compared to other coaches.

Comparing Buzz to Past Coaching Hires

Frankie Allen: Allen was Charlie Moir’s top assistant.  He had never been a head coach before.

Bill Foster: Tech replaced Allen with Bill Foster, who had plenty of head coaching experience.  He had been the head coach at UNC Charlotte, Clemson and Miami.  However, he had made just one NCAA Tournament and three NITs in 19 years of coaching when Tech hired him, and he was also retired when he took the VT job.

Bobby Hussey: Tech hired Foster’s top assistant, Bobby Hussey, to take over after Foster retired.  Hussey had previously served as the head coach at Davidson, where he went 108-126 over eight seasons.