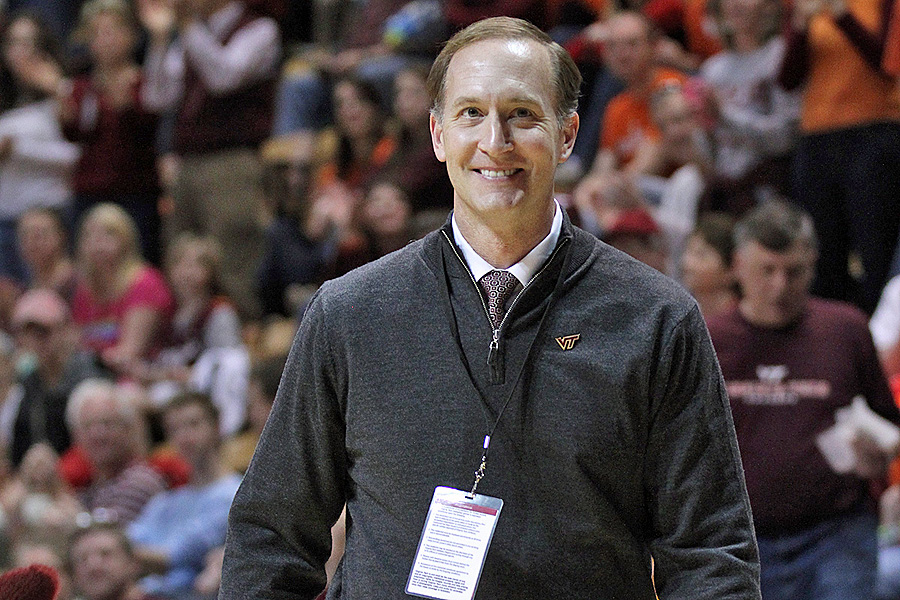 In the end, Whit Babcock did what he had to do.

Just a month into his tenure, Virginia Tech’s new athletic director is embarking on a mission that will go a long way to defining his tenure here in Blacksburg. He has to hit the ground running at his new job, replacing a coach in the second-most high profile sports program, and what Whit does next will impact his legacy here for years to come.

(Sure, Whit’s probably going to have to replace Frank Beamer one day, and what happens there will dwarf what he does here, but for the time being, we’re talking hoops, so stick with me.)

I wrote a month ago that if Whit fired James Johnson so soon after Whit started work at Tech, the danger is that it “would establish a baseline of mistrust and perhaps even fear in the athletic department that would take a while for Whit to overcome. Actually, he might never overcome it.”

That was on February 18th, and reading that statement a month later, it just sounds foolish, on so many levels. As the regular season dragged on and on, and VT lost more games in various fashions, the situation around James Johnson’s tenure as basketball coach just became more and more toxic. By the time the Hokies lost to Miami last Wednesday in Greensboro, the thought of not making a change was daunting.

At that point, a large percentage of Hokie fans had quit taking VT basketball or James Johnson seriously and weren’t paying attention anymore … and wouldn’t, until a change was made.

There were arguments on either side for making a change or