1: Missing out on so many in-state DL
2: Too many tweeners
3: Potential qualifying issues

Here’s a complete look at the class…

That’s a good class on paper.  I like it.  But I’m not in love with it for the reasons listed above. 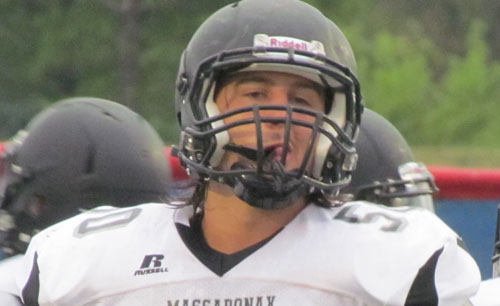 I like the talent level of the defensive linemen who signed on the dotted line.  However, there are a couple of issues:

1) A couple are tweeners
2) Tech missed out on the top four linemen (on paper) in the state of Virginia.

Vinny Mihota is a very good prospect who had an offer from Alabama to play defensive end in their 3-4 scheme.  He enrolled at Tech at 252, and he has the frame to put on a lot more weight.  Generally guys who play end in a 3-4