Virginia Tech is 7-3 right now, and they look a little bit better than I thought they would this season.  Let’s look at a couple of trends that we’ve seen and talk about what the Hokies need to do to get better. 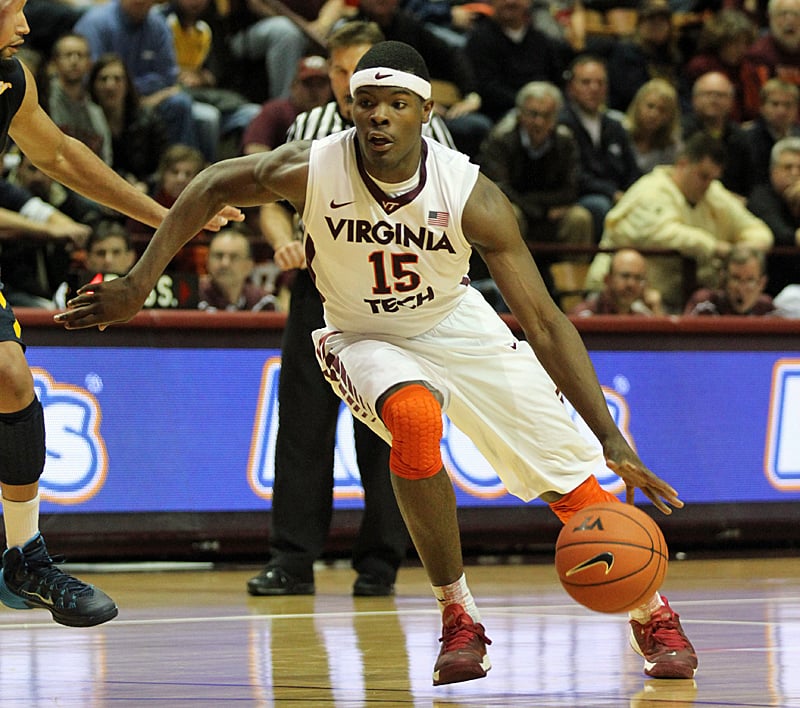 The Hokies are in the middle of a much-needed two weeks off.  I normally don’t like so much time in between games during the middle of the season, but with the injury issues Tech has had this year, I believe it’s coming at a good time.

Tech beat Miami last Sunday, and they don’t play again until they take on VCU in Richmond on Saturday, December 21.  Hopefully that will be enough time to get everybody healthy, because the Hokies will need all their pieces to compete in a tough ACC this season.  Three of Tech’s top four scorers have missed time recently with injuries.

C.J. Barksdale (11.5 ppg, 6.7 rpg): Barksdale is playing good basketball right now.  He made the trip to Miami, but couldn’t play because of a sprained knee.  I’m hoping that the two weeks off between games will mean that he’s available for the VCU game.

Adam Smith (14.2 ppg, 27 assists): Smith missed the Winthrop game with a calf injury.  Though he did play against Miami, James Johnson said he really only had “half an Adam Smith” for that game.  He was not 100%.  Like Barksdale, I hope the two weeks off gets him back to 100%.