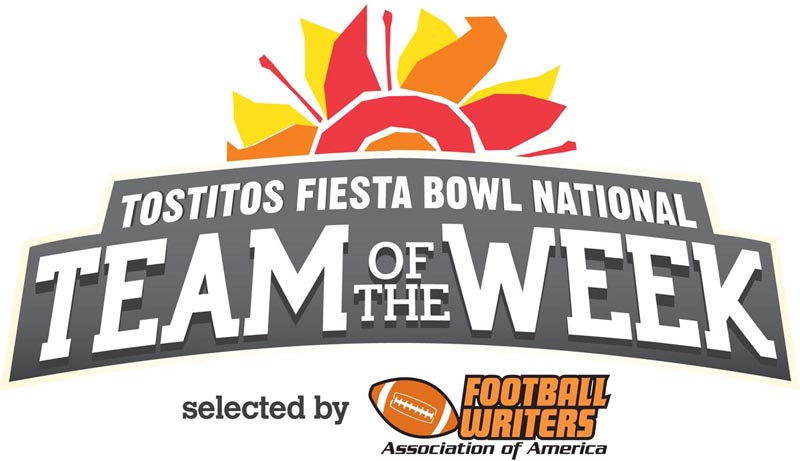 This week marks the fifth time a team has been named National Team of the Week for beating the Hokies.

This week, by virtue of their road win over #16 Virginia Tech, the Duke Blue Devils are your (drum roll, please) Tostitos Fiesta Bowl National Team of the Week (cue triumphant music).

So glad we could help … so glad.

Admittedly, it’s a random award. Sometimes the winner of a big game gets it. Sometimes, a team that has achieved greatness gets it. But mostly, teams that make you feel warm and fuzzy get it.

Duke, for example, has won the award three times, including the inaugural award, the weekend of August 31st, 2002. The reason? They broke a 23-game losing streak that week. Toot the horns and throw the confetti!

Duke also won it the week of October 20th, 2012, for beating UNC and becoming bowl-eligible for the first time since 1994. More horns and confetti!

Unless you’re a Hokie fan.

One of Virginia Tech’s