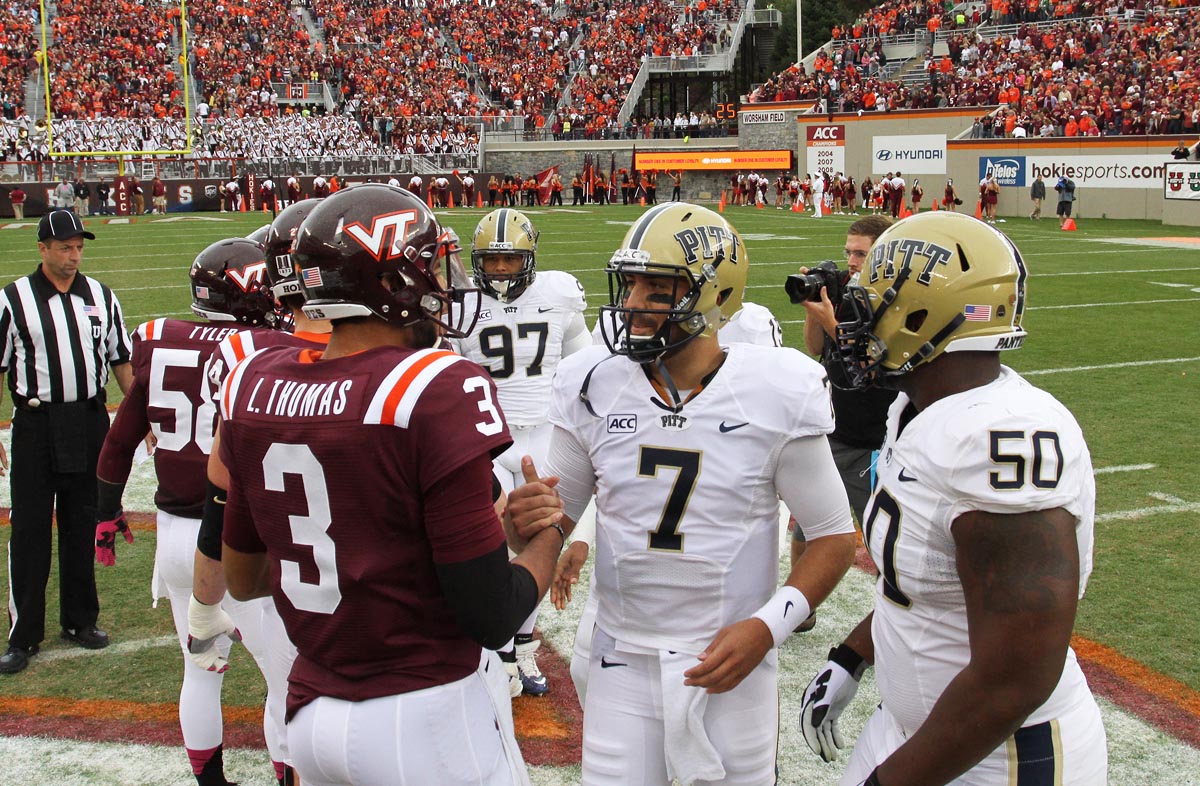 Every once in a while, whether intentional or not, players make comments that give you a peek behind the curtain.

Weekly press conferences, interviews, and post-game commentary can be a grind. Most of it’s incredibly formulaic, with banal questions asked to produce quotes that break up the monotony of paragraphs of factual narrative.

Reporters ask questions like, “Ladennifer Jadaniston, tell us about your interception of Benedict Cumberbatch.”

So they take the boring questions, and give their boring answers, and later on, reporters try to slog through a few dozen minutes of recordings, looking for something that says … anything.

But ever so often, the coaches and players slip, and really say something. 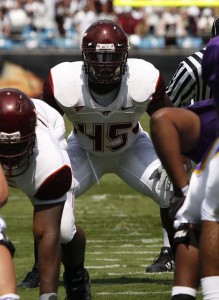 Tech linebacker Purnell Sturdivant did it back in 2008, setting off a firestorm of discussion when he called Virginia Tech’s offense under Bryan Stinespring “predictable” and