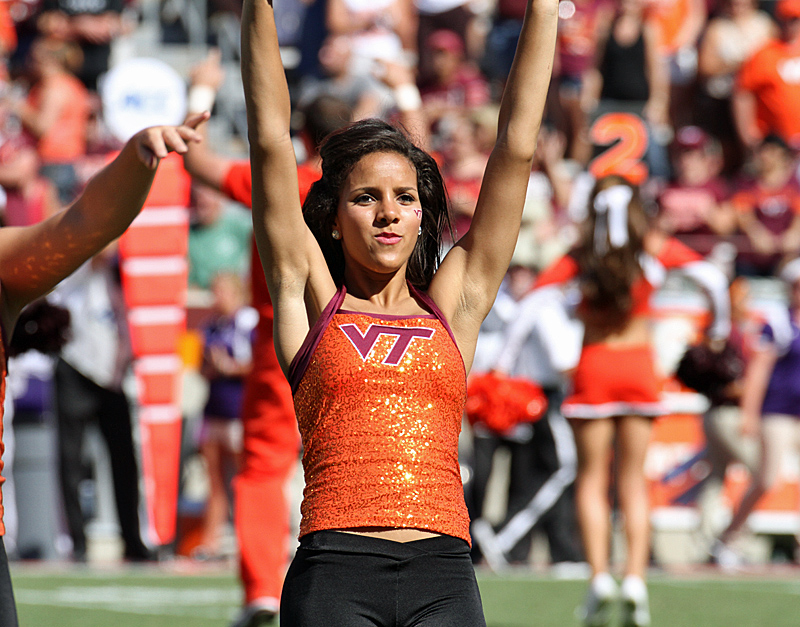 Chris Coleman: Good questions.  Jack Tyler and Tariq Edwards are very good players, so we have to expect somewhat of a dropoff in linebacker play next season.  Tyler in particular is having a great year.  There’s a reason he got more votes than any other linebacker in the preseason All-ACC poll.  He’s probably the best linebacker in the ACC, and a lot of people know it.

I see two options at the mike position: Chase Williams (who will be a r-senior) and Devin Vandyke (who will be a r-sophomore).  Williams is a solid football player who would do a good job.  However, Vandyke showed me more playmaking ability during the spring than Williams, and I like the idea of having a three-year starter at that position.  Right now I would give the edge to Vandyke, but I think that has the potential to be a good battle.  It’s a good problem to have.

At backer, Deon Clarke (who will be a r-sophomore) is the frontrunner, but Dahman McKinnon (who will also be a r-sophomore) could make a push.  McKinnon seems like a better fit at backer than whip, and his time on the kickoff team last week made him look like an athletic guy who can make plays in space.  That has the potential to turn into a very good battle as well, though I would favor Clarke at this point.  I like the young linebackers in the program right now, at both mike and backer.

There’s no way that I can see Holland Fisher starting for Virginia Tech next season.  If he plays one of the safety positions, which returning starter is he going to beat out for a starting spot?  Senior free safety