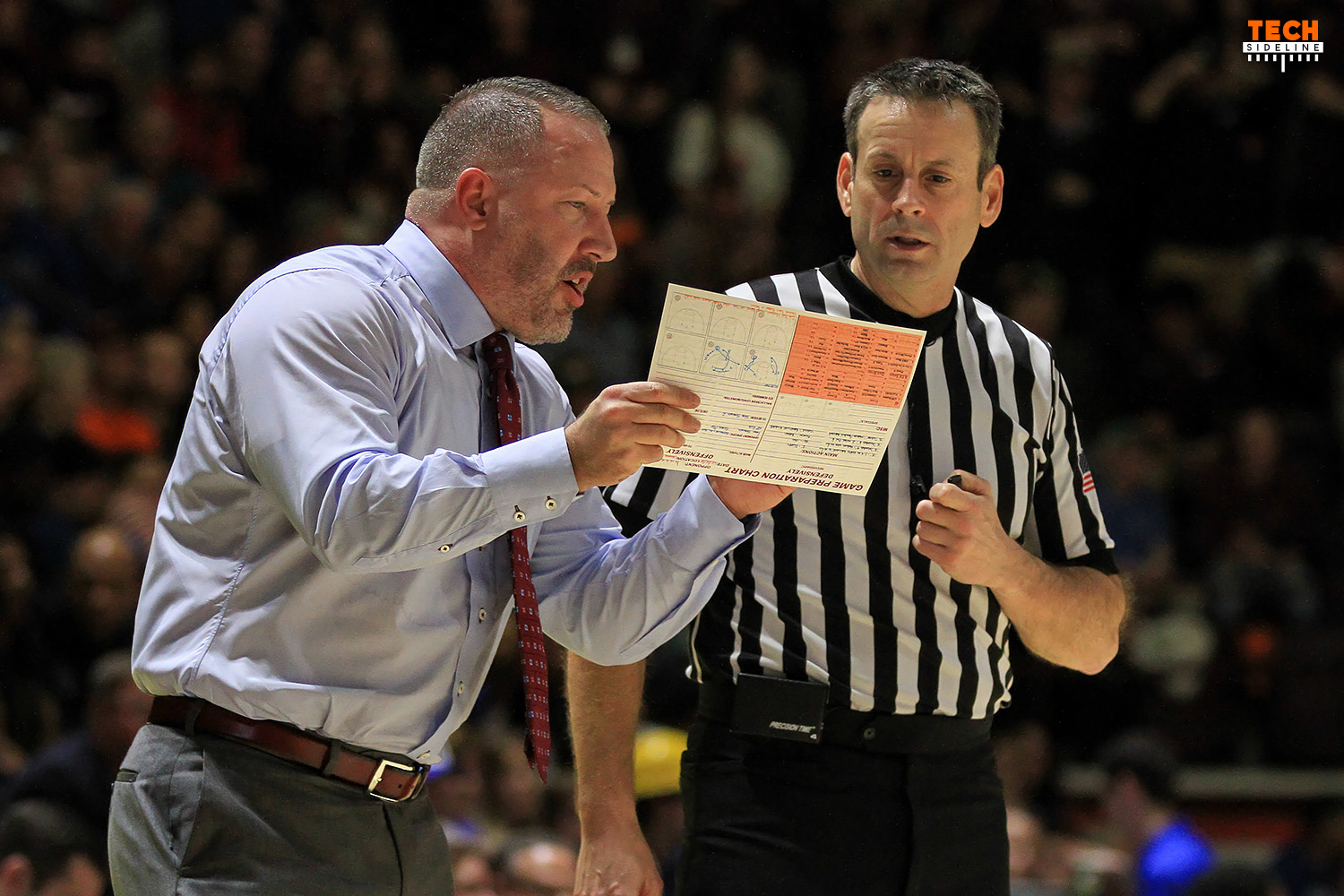 The Virginia Tech men’s basketball team is headed to Hawaii, though they’ll have to wait awhile to get there.  The Hokies will compete in the 2019 Maui Invitational, which is officially called the Maui Jim Maui Invitational.

The event runs from Monday, November 25 through Wednesday, November 27.  The other teams in the field are BYU, Dayton, Georgia, Kansas, Michigan State, UCLA and Chaminade.  The tournament has been held every year since 1984.

“The Maui Jim Maui Invitational has earned a reputation for showcasing powerhouse teams year over year, and we are thrilled to continue that tradition in 2019,” said Tournament Chairman Dave Odom. “The Lahaina Civic Center will host some of college basketball’s best programs, coaches and players when these eight teams converge in Maui.”

Four teams in the 2019 Maui Invitational field made the 2018 NCAA Tournament, including Virginia Tech.

The Hokies will have to play a full season before they head to Hawaii, however.  They’ll be looking for their third consecutive NCAA Tournament appearance in 2018-19.  They will also play in a tournament in the upcoming season – The Gildan Charleston Classic in Charleston, SC.  The other teams in the event are Alabama, Appalachian State, Ball State, Davidson, Northeastern, Purdue and Wichita State.