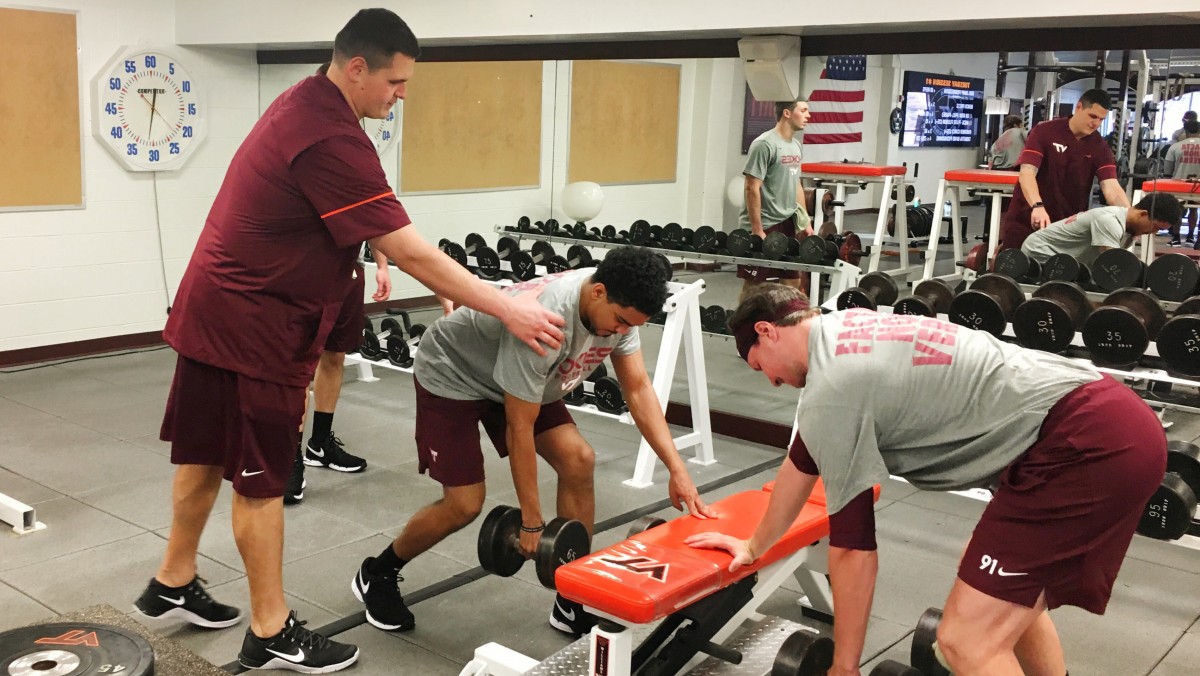 Cooke comes to Virginia Tech from Arizona State.  He began as a graduate assistant in 2013 before ending his career there as a sports performance assistant coach.  This past season he worked directly with the development of Arizona State’s offensive linemen.

Cooke played offensive line at Oklahoma, and later transferred and finished his career at Tulsa.