Jackson completed 15-26 passes for 235 yards with 1 TD and no interceptions, and he led the Hokies in rushing with 11 carries for 101 yards and a touchdown. Per ESPN, Jackson is the first Virginia Tech quarterback to throw for 200 yards and rush for 100 since 2013 (Logan Thomas). 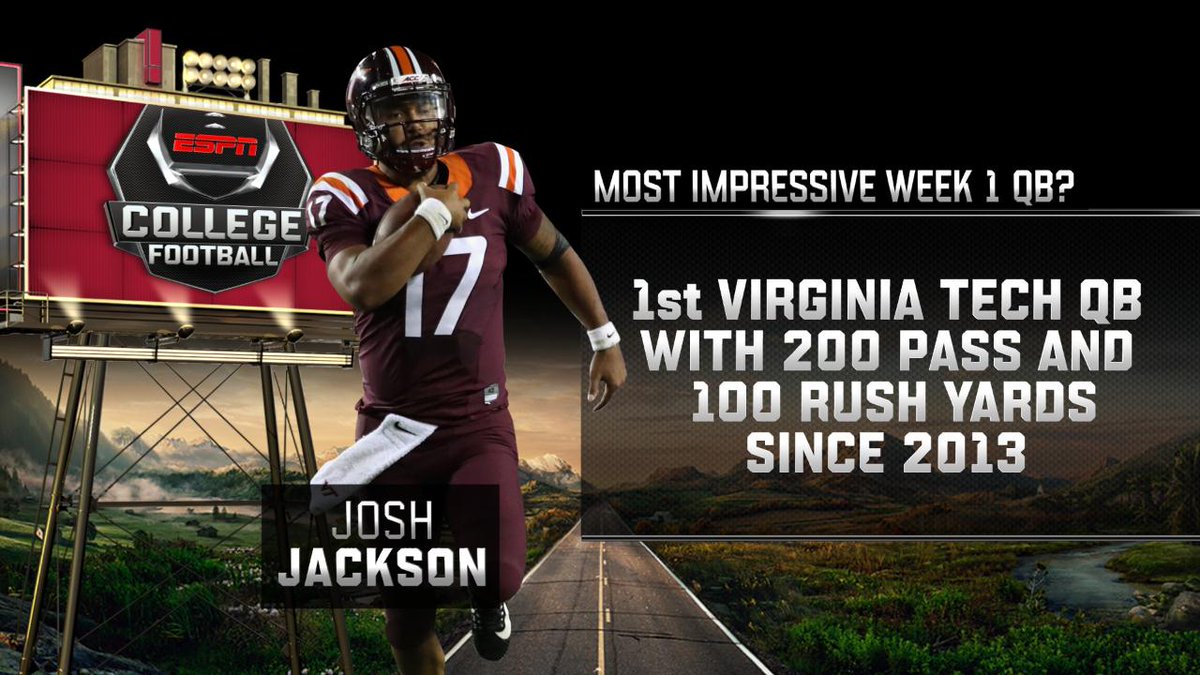 Phillips caught nearly half of Jackson’s 15 completions, registering seven receptions for a career-high 138 yards. He was targeted by Jackson on the first six passing attempts of the game for Virginia Tech. Phillips is now in sole possession of third place for career catches at Virginia Tech (graphic from @OX_VT on Twitter).

Motuapuaka led the Hokies with 12 tackles, and he registered a sack and two QB hurries.