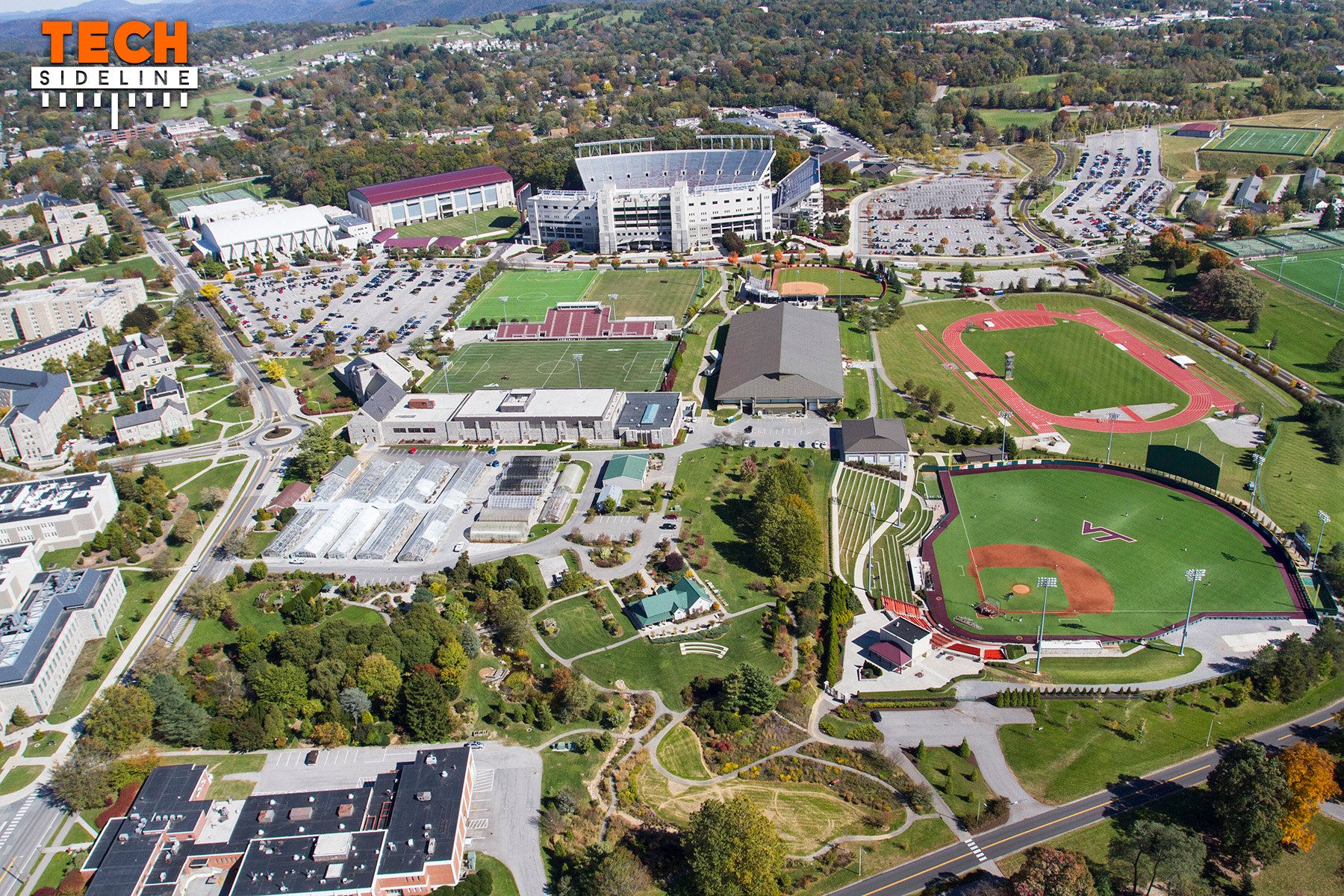 All of these are valid criteria. So how about a chart that shows all of these criteria for each of the ACC’s teams, and their finishes in ACC-sanctioned sports?

In this article, we’ll present a chart showing where each school finished in the regular-season standings for each sport that the ACC officially sponsors. We’ll assign point values based on where a school finished in each sport: 15 points for 1st place, 1 point for 15th place, and a sliding scale in between. We’ll have to adjust points awarded for sports where fewer than all 15 schools participate, and we’ll explain that in detail later.

For these sports, no postseason results were used in determining their standings. In order to flesh out ties, each team’s overall record was used, and in cases where the overall records were identical, head to head matchups decided the tiebreaker. There were instances in football where teams in this situation did not play head-to-head, so strength of schedule was used.

This point system was devised in order to correctly assign points based on how many teams participate. Certain sports have a limited number of teams, such as a five or six. Other sports have the full complement of 15 teams. A sixth place finish in a six-team sport shouldn’t receive the same credit as finishing sixth in a sport with 15 teams. We created a sliding scale of points awarded in order to compensate for different numbers of teams participating in sports.

Here’s the master chart showing each school’s finish in all of the sports the ACC sponsors. A school’s placement is listed first, and the number of points awarded is listed second, in parentheses. For example, in men’s soccer (MSoc), in which 12 schools participate, Notre Dame finished 4th and was awarded 11.3 points, per the chart above.

The chart is sorted by average points earned per sport. In the table, Each sport’s first place finisher is in green, while the last place teams are in red. The teams with the lowest number of sports in the ACC are also in red, while the program with the largest number of ACC sports is in green.
Check Countdown Mailer on Catalogue AU.

There’s a lot of information in that chart, and here are the things that stood out to me.

According to our points system, Virginia Tech ranks 11th out of 15 in the ACC in points per sport. Not only are they in the bottom half, Tech finished last in three sports this season (women’s lacrosse, women’s golf and baseball), while finishing first in just two (men’s outdoor track and field and wrestling). The Hokies averaged 7.4 points per sport according to our scale, which is quite a ways off from North Carolina, the top finisher at 10.6.

Just look at some of the most popular sports and you’ll see why Virginia Tech ranks so low. Football was the definition of mediocre this year, and has been for several years. Men’s basketball is on the rise, however was still just seventh in the ACC last season. Women’s basketball secured a winning record last season for the first time in almost a decade, but struggled in conference play, going just 5-11. Baseball had one of their worst seasons in program history, while softball stepped back a bit from last season.

One nugget that exemplifies the Hokies’ struggles in big sports: Virginia Tech was the only school in the ACC to miss the NCAA Tournament in both men’s basketball and baseball.

I think if you looked at the entire picture, including finances, facilities, etc., Virginia Tech would find themselves somewhere in the middle of the pack. The fan base is large and loyal, Tech’s athletic facilities and stadiums are some of the best in the ACC, and Director of Athletics Whit Babcock is widely regarded as one of the better AD’s in the country. But when you look at a numbers-based analysis like this, the Hokies are what they are, 11th place overall.

It has been a long time since UVa. beat Virginia Tech in football, but they’ve got most of the other sports on lockdown. The Hoos are better in men’s basketball, tennis and swimming and diving. UVa. also sponsors two more sports than Virginia Tech. Virginia also doubled the Hokies in sports won, taking the regular season in four sports.

The top three teams in football in the ACC this past season were Clemson, North Carolina and Florida State. Those three teams are also all in the top four programs of these rankings.

The same goes for those teams near the bottom. Georgia Tech, Wake Forest and Boston College were the three worst teams in football this season in the conference, and also occupy three of the bottom four positions in the rankings.

The Tar Heels may not be the premiere football program in the ACC, but boy, are they well rounded. UNC won four sports this season in the ACC, made it to the ACC Championship Game in football, sponsors the most ACC sports of anyone in the conference and earned the most points per sport this season according to our system.

The Tar Heels are in hot water with the NCAA, and that cannot be ignored. North Carolina is accused of five Level I violations, as well as the dreaded “lack of institutional control”. The results of this investigation, and how the NCAA chooses to punish the Tar Heels, could hamper the program in any number of ways. That being said, Carolina puts results on the field.

Boston College is a terrific academic institution, but the athletic program needs to be addressed. Boston College sponsors 20 ACC sports (and a few more non-ACC sports) and has the worst points per sport in the ACC. The Eagles were last in seven sports this year, and didn’t win an ACC game in either football or men’s basketball. They didn’t finish first in any sport either.

I’m not sure cutting sports is the answer, but when your revenue is split among 29 teams, it’s going to hurt each and every one of your programs. Throwing cash at a sport won’t make it successful, but investing in coaching staffs and facilities is a start.