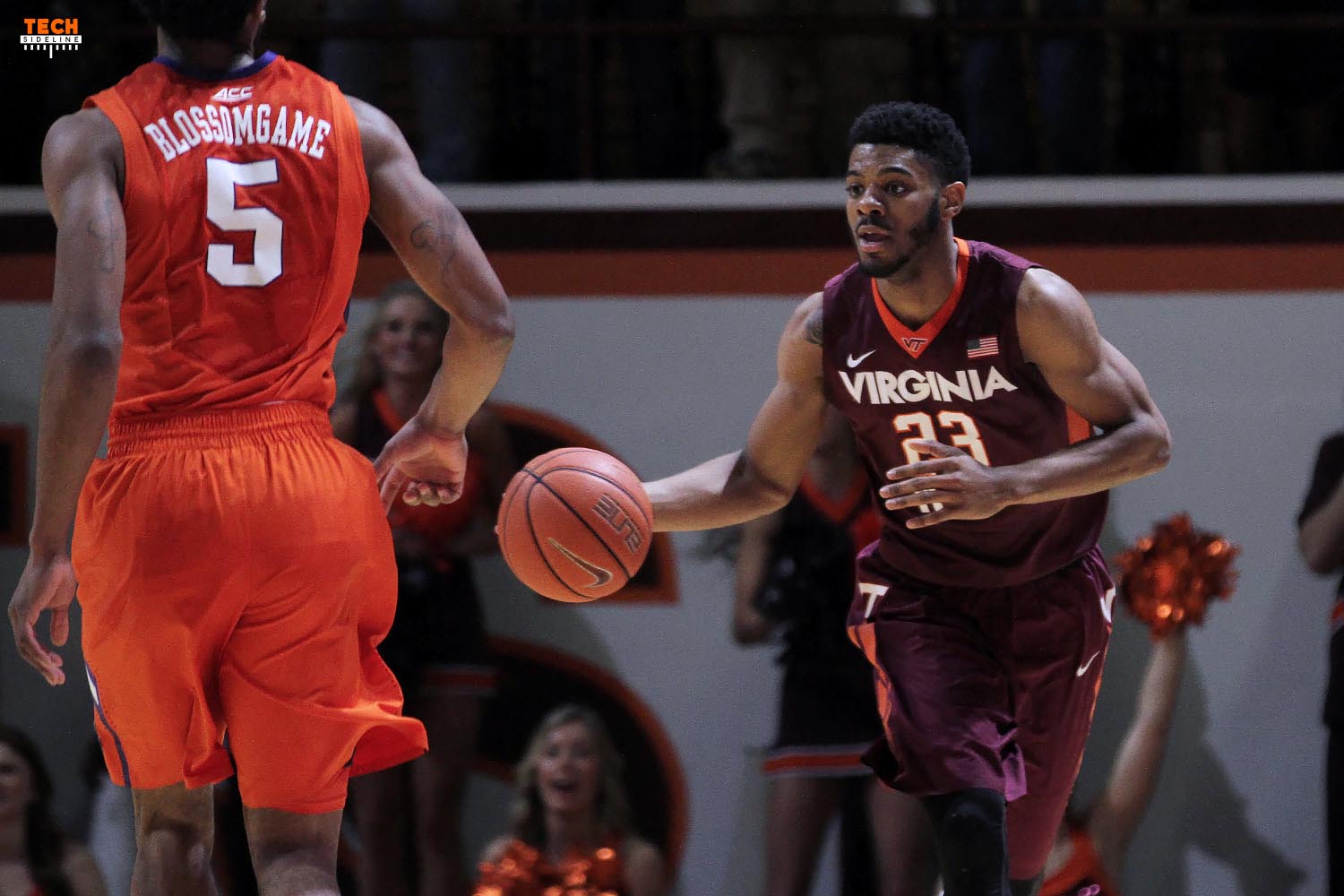 Virginia Tech issued a short press release yesterday announcing the transfer of sophomore guard Jalen Hudson out of the program.

Here’s the full text of the release, issued via email:

Hudson, a sophomore guard from Richmond, Virginia, appeared in 67 games in his two seasons at Virginia Tech, starting 27 times, including 23 starts this past season. He averaged 8.4 points and 2.3 rebounds per game as a sophomore.

Here are Hudson’s stats his two seasons at Virginia Tech — click for a large version:

But Hudson was also very inconsistent. 31 times in his 67 career games, he scored 5 points or fewer, including 14 times this season.